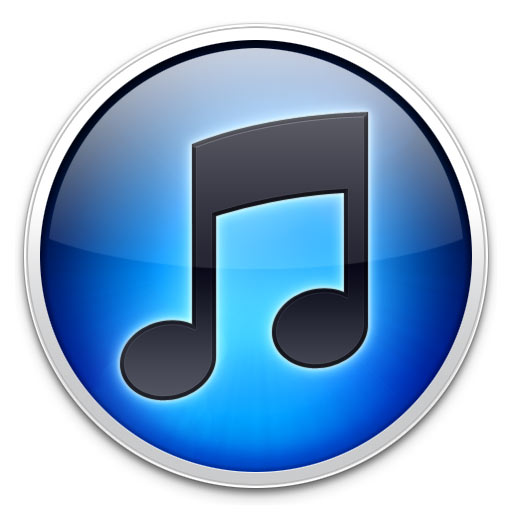 For those who missed out and are yet unaware of the developments regarding the iOS 5, the latest version of the iOS has over 250 new changes and tries to do away with the limitations of the iOS 4 by introducing some much needed changes such as a dedicated notifications center, BBM style messaging service called iMessage, Airplay mirroring, iCloud and over the air updates to further validate Apple’s “Post Pc era” philosophy. The betas released such as the iOS 5 Beta 5 can be considered as stepping stones for the final release candidate.