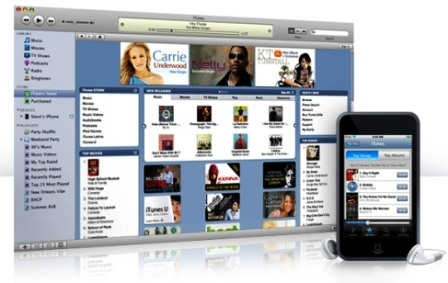 If you have placed a pre-order for iPhone 4 or if you want to update your existing iphone/ipod to latest iOS 4, you will need iTunes 9.2 to sync / update your iPhone. The older versions do not support the iOS 4 which will be released on June 21. (But you can update your iDevice with iOS 4 GM now before the public release)

The new features and improvements in this new version are:

This version also supports windows operating system, so now windows users can also install the iOS 4 on their iDevices. If you don’t know how to update your iPhone/iPod to latest firmware version, head over to this post.

The download link is available on official iTunes page for Windows XP, Vista, 7 and Mac.