There is a report that Apple is working on a new payment service, according to Wall Street Journal. With this mobile payment method, the users can buy any physical product while using their iTunes account.

Recently Apple filed a patent which reveals how the company may process the payments. The patent shows the users would create a secure connection between iPhone and a point of service terminal. There are different options available right to initiate this connection. Apple may use the Bluetooth or NFC while using iBeacon technology, which is an Indoor positioning system that Apple Inc. calls “a new class of low-powered, low-cost transmitters that can notify nearby iOS 7 devices of their presence” 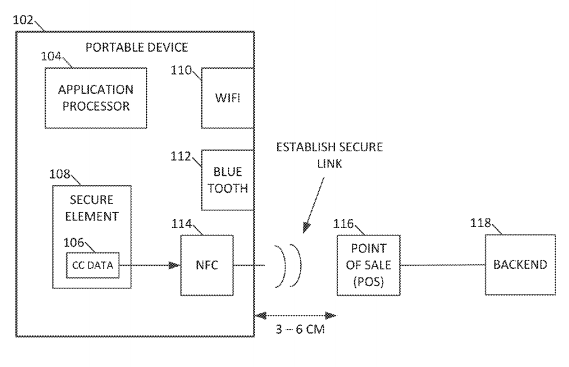 At present Apple allows users to purchase the music, movies, apps and the books from the iTunes Stores like App Store, iBooks Store and Mac Store. Apple also accepts the payment through EasyPay feature available in official App Store app but only in its own retail stores. If the Cupertino based company launches the payment service for physical goods, it may give a tough time to eBay and Square. 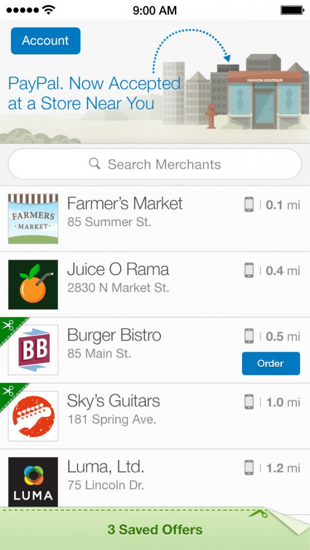 Just like iWatch, payment for physical goods is still a rumor. There is no official statement on this matter from the Apple’s headquarter. But the recent changes in the executives positions lead us to a true direction. The company has moved the executive Jennifer Bailey to look after the development of payment business. Apple’s VP of Internet Services, Eddy Cue, is also found meeting with other industry leader to discuss the possibility of Apple’s mobile payment for physical goods.

As usual Apple has refused to confirm this rumor fro WST.