One thing is clear. Apple attempted to fix the “death grip” issue in the new Verizon iPhone 4 version. In fact they have moved tha actual antenna parts to different areas of the phone so that it is away from your hand.

The other important thing which they may have changed in CDMA iPhone 4 is bootrom. Hackers often use bootrom level exploits to develop different jailbreak tools. 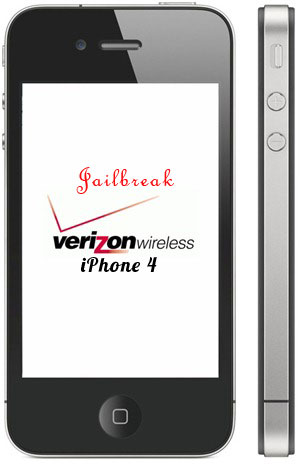 If you remember 24kpwn was a bootrom level exploit and the current exploit “Limera1n” is also based on bootrom vulnarability. In fact limera1n exploit is being used in all modern jailbreaks like Redsn0w 0.9.6, Redsn0w 0.9.7, Snowbreeze, Limera1n, Greenpois0n and Pwngatools.

At this point one question is very important:

If they have changed the bootrom, the chances are that they have also fixed Limera1n and SHAtter exploits. But if CDMA iPhone 4 has the same bootrom as GSM iPhone 4, we can expect a jailbreak for it within few days of its release otherwise iPhone Dev Team and Chronic Dev Team have got a new hardware to hack.

Stay tuned to this site for more information on CDMA based Verizon iPhone 4 iOS 4.2.5 jailbreak.