Apple has released the expected new iOS 4.1 beta firmware for developers and to our joy Redsnow 0.9.5 beta 5 can be used to jailbreak this new version on iPhone 3G and iPod Touch 2G (non-MC). iOS 4.1 beta includes change to the formula for calculating the signal strength bar, besides other changes, but it might not resolve the reception/antenna issues completely. 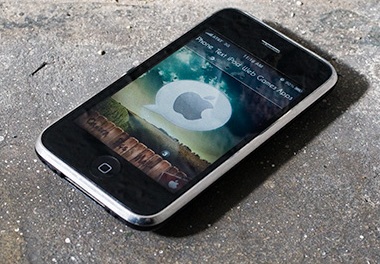 The all other steps of jailbreaking are same for iOS 4.1 as mentioned in our previous post except  a little change.