Earlier today Apple released iOS 4.2.1 for Apple TV 2nd Generation. While thhe restore-file name shows that this version of iOS for Apple TV2 is 4.2.1 but the Apple website is reporting it as iOS 4.1.1. I don’t know why Apple is creating this confusion and if you remember, the similar type of confusion was also created when iOS 4.2.1 was released for iPhone, iPad nad iPod Touch.

As we have told you that iOS 4.2.1 brings only some bug fixes related to resolution and download problems, but it is still jailbreakable with PwnageTool. 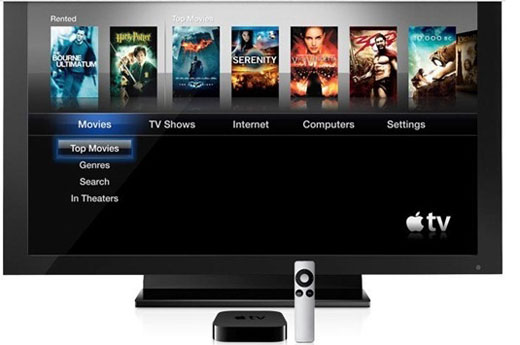 The jailbreak method is same as we have posted in our previous post. All you’ll have to do is to use this new PwnageTool bundle to jailbreak iOS 4.2.1 instead of iOS 4.2 PwageTool Bundle.

And yes, iOS 4.2.1 jailbreak with Pwnagetool is also tethered. It means you have to connect your Apple TV 2G with PC and use Redsn0w or PwnageBundle to boot it.

Big thanks to NitoSoft for this PwnageTool bundle.