iPhone Dev Team’s MuscleNerd has just updated the popular jailbreak tool Redsn0w to version 0.9.8b4. The main purpose of this update is to provide iOS 5 beta 4 jailbreak support to those developers who want to test their apps on jailbroken iDevices. 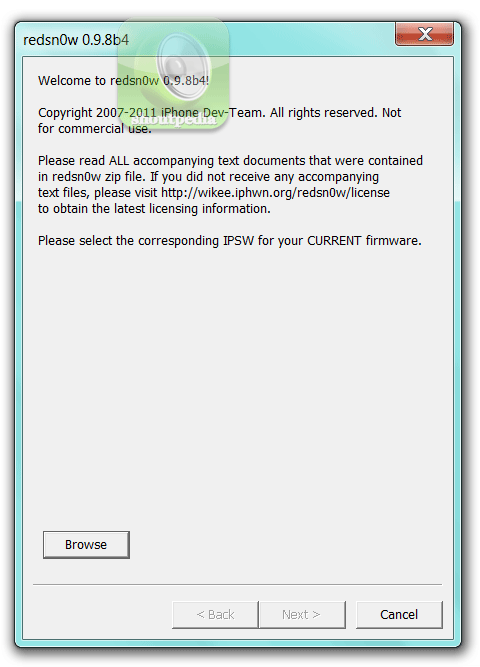 As usual Redsn0w 0.9.8 beta 4 also provides tethered jailbreak, meaning you have to connect your device with PC at every boot cycle to get jailbroken state. The untethered jailbreak will be released only after Apple releases the final and public version of iOS 5.

Earlier today Apple released iOS 5 beta 4 to developers after fixing many bugs and making improvements and enhancements. Beta 4 release of iOS 5 is the first version which is capable of over the air update. In this beta you can also sync your idevice on Windows and Mac via WiFi.