The folks who keep a close eye on the updates regarding upcoming Apple releases already know that iOS 7.1.2 release is around the corner. It has been a month when we first heard about the next update which would mainly include the fixes for email attachment encryption, iMessages, lock screen and others. 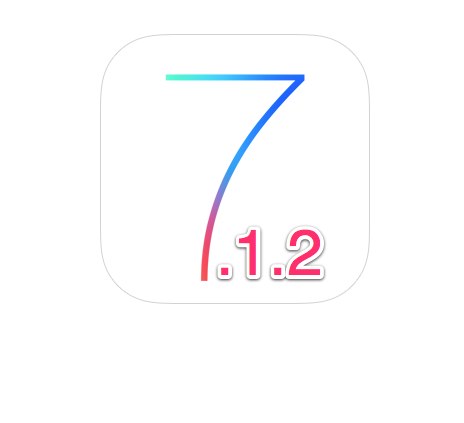 The most important issues currently the users of iOS 7.1.1 are facing right now include email attachment encryption bug, the problem in downloading the attachments and difficulty in disassociating the number from iMessages. The users who are leaving the iOS for other platforms are facing problem in removing their number from the iMessage. Besides these, there is also lockscreen fix included in it. Not much information is yet available what type of fix this would be for lockscreen. 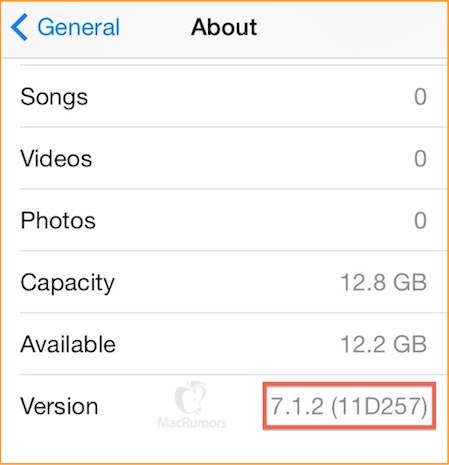 MacRumors confirms through a blog posts that they see increase in the visits of devices running on iOS 7.1.2 build 11D267 to their site after WWDC 2014. They have also learned that Apple has asked the carrier to roll out the update by Friday, June 27. This means we could get the update before July, both in OTA update and as standalone .iPSW download forms.

Pangu is now available for download to jailbreak iOS 7.1.1 and iOS 7.1.

As far as jailbreak is concerned, if it is to be released, then it is coming after iOS 7.1.2 at least, not before it. The team would never want to release the jailbreak especially when there is a strong indication for next update around the corner.

As we all know that Apple won’t roll out iOS 8 for iPhone 4 so this device will get the life-time benefit of jailbreak when it comes. While for other devices, the jailbreak will be applicable until you update  your device to iOS 8. However, we have reports from our sources that the jailbreak team might not release iOS 7.1.2 jailbreak for the iOS 8 supported devices like iPhone 5, 5C, 5S, iPad 3, iPad Mini Retina etc because they want to save the exploit for future big iOS 8 jailbreak.

Let’s see how the jailbreak community moves now. Do they want to save any existing exploits for iOS 8 or would they release the jailbreak after iOS 7.1.2 update?