Mobile security research team has updated his tool to jailbreak iOS 9.0 – iOS 9.1 with Pangu 9. It is now available for download for both Mac and Windows operating systems.

The step by step guide on how to jailbreak iOS 9.1 with the latest Pangu 9 tool for the supported iPhone, iPad, and iPod Touch models is elaborated below.

The initial release of PanGu could jailbreak only those iDevices which can run 64-bit apps. It meant iPhone 4S, iPhone 5, and iPhone 5C users were out of luck. However, the latest release can jailbreak iOS 9.0 – iOS 9.1 with Pangu 9. 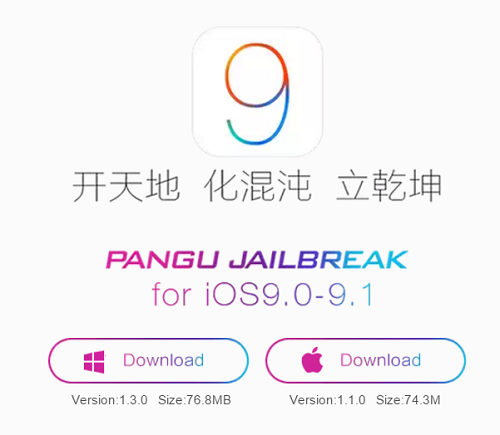 The team used a special bug found in iOS 9.1 and prior versions to develop this tool. According to the official clarification, we received through their twitter handle on this stance, it is clear now that iOS 9.2 or later versions are not supported in this build.

Pangu9 V1.3.0 used a kernel bug from Lokihardt to exploit iOS 9.1, and the bug is patched in iOS 9.2. Thanks Lokihardt for helping!

In case, you are on iOS 9.1 or any previous version of iOS 9, you are lucky. But beware! Never try to upgrade your device to the latest iOS firmware. Apple has already stopped signing iOS 9.1 and old firmware. Stay wherever you are. The hope for next iOS 9.3 / iOS 10 jailbreak is high.

Things You Should Know About iOS 9.0 – iOS 9.1 Jailbreak with Pangu 9 Include:

How to jailbreak iOS 9.1 with Pangu 9 step by step guide:

Fire up iTunes and connect your device to the PC using the USB cable.

Turn off Find my iPhone feature which can be found in Settings app under iCloud section. 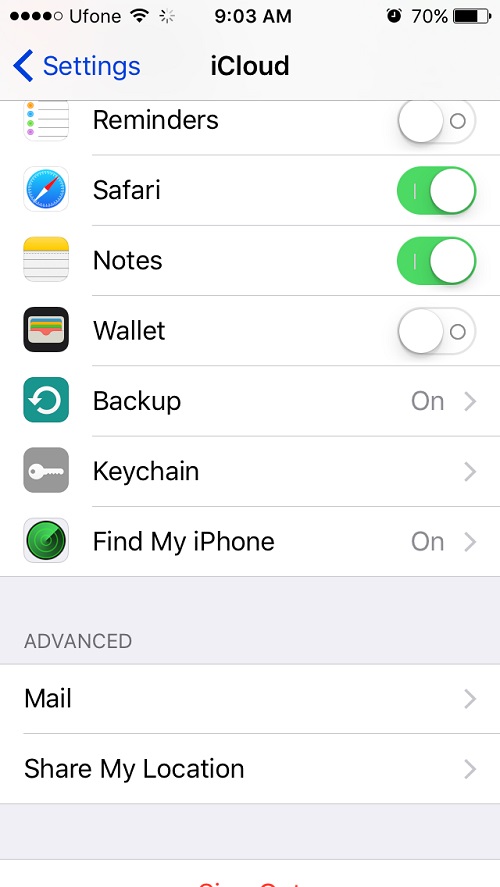 Disable Passcode and Touch ID unlock if you have set any on your device. These options are also available in Settings app. 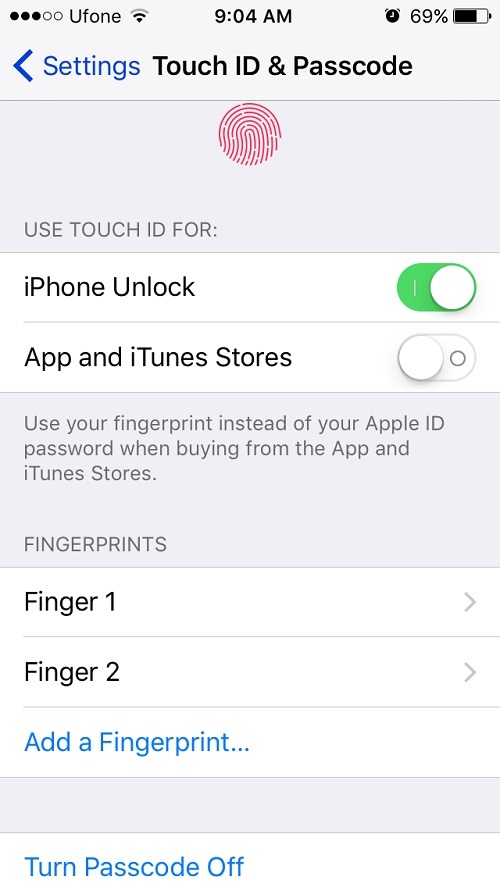 Press the Start button on the Pangu9 tool to begin the jailbreaking process. 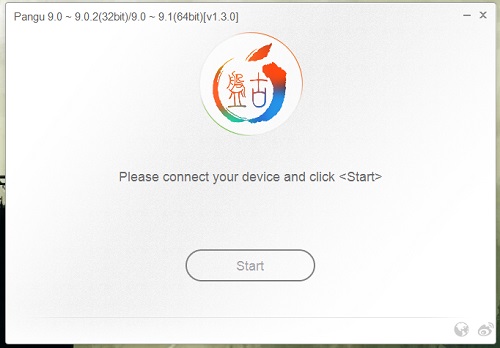 Now simply follow the instructions provided by Pangu jailbreak tool. You’ll be asked to perform the following task by the tool.

– Back up your device first.
– After reboot, you’ll be asked to unlock the device and turn on AirPlane Mode again.
– Now you’ll have to run the Pangu app from your iPhone home screen.

After these tasks, you’ll get “Jailbreak Completed” pop-up on your PC screen. Your iPad, iPhone or iPod Touch will get a reboot and a new, shining Cydia app icon on the Homescreen.

Congratulations, you can now install your favorite Cydia apps and tweaks from the store.

If your device is upgraded to iOS 9 using the built in OTA (over the air) software update, you might some problems during the process. It is recommended that you restore your device with the fresh iOS before Pangu 9 to jailbreak iOS 9.1.