Here comes another challenge to jailbreak community. Apple’s iPad mini has been announced and it will be shipped in the first week of November. Before I write about on “Jailbreak iPad Mini” topic, here is its brief introduction.

Update: iPad mini Jailbroken within 24 hours of its release – Get the latest update.

Apple’s new product iPad Mini was announced yesterday at Apple Media event. This new tech-boy is relatively small to its ancestors. The screen size of iPad 1, 2 and 3 is 9.7 inch whereas its screen size is just 7.9 inches. Moreover, it’s slightly on lower side when compared its processor and display with the latest iPad 4 model. It runs on Apple’s A5 dual core processor instead of dual core A6 (with quad-core graphics). iPad Mini doesn’t contain the retina display as per the comparison mentioned on Apple’s website. 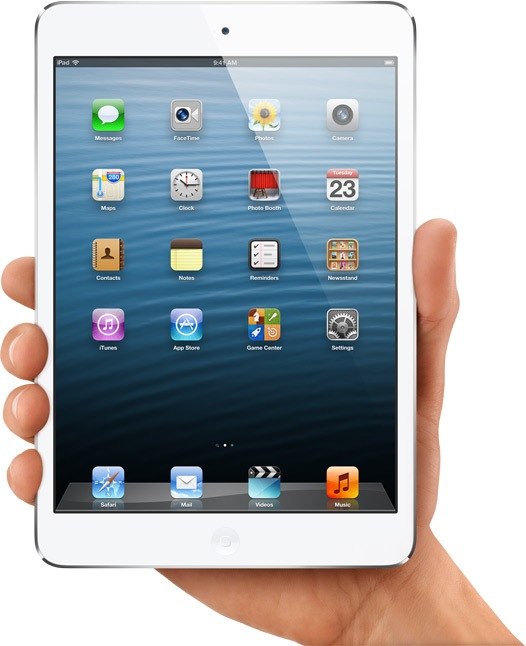 Will the hackers be able to jailbreak iPad mini on the very first day of its release?? The answer to this question is yet to be come out, but we all know that iPhone 5 was successfully jailbroken on day one of its release. Paul Grant, aka Chpwn, who is a popular Cydia apps developer, shared the screenshot of  his iPhone 5’s homescreen having an icon of Cydia in the fifth row. 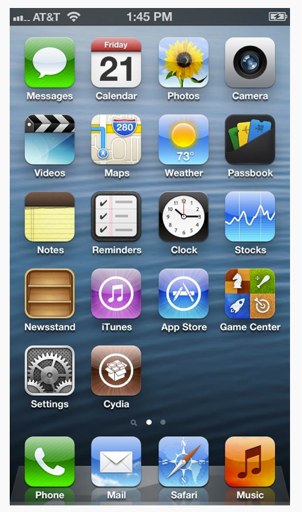 Planetbeing, who is also a popular name among jailbreakers and who has already developed a jailbreak in past, also tweet about his jailbreaking process on iPhone 5. He told us that he had also successfully jailbroken iOS 6 on iPhone 5 with a kernel exploit. But the main problem with this jailbreak is that it is tethered and that it requires a developer account to be achieved. So, one thing is clear now that this kernel exploit can also jailbreak iPad mini unless Apple releases it with iOS 6.0.1 (or iOS 6.1) containing a fix for this kernel bug.

Besides kernel exploits, bootrom level exploits are also used to break the security of the devices. But unfortunately bootrom level of exploit is yet not available for devices running on A5 or A6 chips.

iPhone Dev Team and Chronic dev team both are still working to find out an easy iOS 6 jailbreak solution which will also work on iPad mini, hopefully. We will keep you updated on this topic.

What do you say?? Would the researchers be able to jailbreak this new device on the very first day of its release??