Yesterday we shared the news that Greenpoison RC4 was coming soon with iPod Touch 2G jailbreak support, and finally it has been released by Chronic Dev Team.

Greenpoison provides iPod Touch 2G untethered jailbreak for both MC and MB models. The instructions to jailbreak with Greenpois0n are same as mentioned in this post.

Currently Greenpoison RC4 (release candidate 4) is available for Windows and Mac users. Linux users will have to wait for few more hours.

After the addition of iPod touch 2G support to Greenpoison, now we can expect that Limerain will also be updated to support iPod Touch 2G because Greenpoison is actually based on Geohot’s Limera1n exploit. 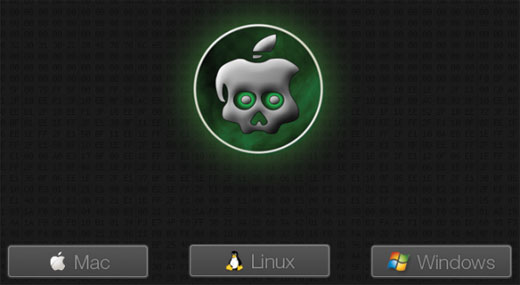