We had already few reports that Mozilla is performing beta testing of a new launcher for android devices. But today, at the InContext Conference, they leaked the first screenshot of Firefox Launcher. As the app is still under development stage, so it is still not available in the Play store but its release might be expected in the next few weeks. 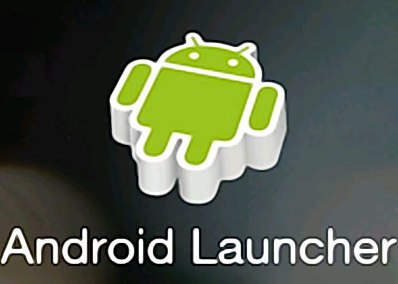 The first look of screenshot gives a clear and sleek impression without any much cluttering on the homescreen of an android device. The space between the apps is perfect and folders look interactive. It seems the overall experience would be great, but what’s reason behind developing this launcher?

The main purpose of the Firefox launcher, as published on the Mozilla’s blog post, is to provide the complete search experience of both web and device. The launcher will be powered by EverythingMe to search the internal documents, mostly apps, songs and may be other documents and by Firefox’s web search feature to search anything on the web. The mic icon clearly shows there will be voice search option as well. But I doubt the voice search will handle the internal searches or not. 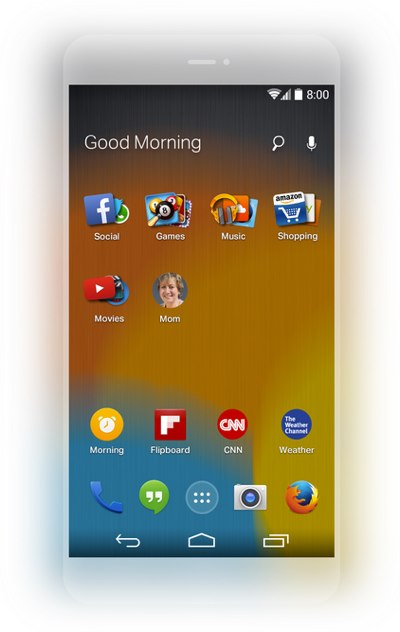 Though it’s good to have another launcher option on android devices, but it seems strange why Mozilla entered in this congested field when there are a lot of launchers already available in the Play Store which give many more options to personalise the homescreen and enhance the user experience. Even the latest official KitKat launcher gives you everything Firefox would bring out, like in-device search and web search.

No doubt Mozilla wants to give another option of web search to users but it would be better if they could improve their Firefox app for android instead of developing a luncher.

Anyways, lets see how the users of android OS handle this new release when it is available for download in the Play Store.