This is really and exciting news for Linux lovers who want to see Linux running on iPad and other iOS devices. Few days ago Patrick Wildt, who is working on this project and who is also known as @BluerisEN on Twitter, posted an image of iPad running Linux. 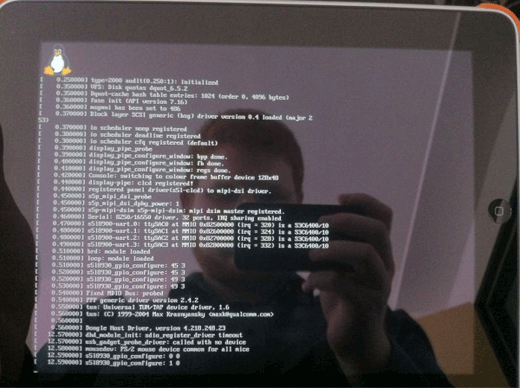 We have already seen successful porting of Android OS to iPhone but that porting was compatible with older iOS devices. But Linux Project is being ported on modern A4 based devices by Patrick and et al. The software is not compatible with iPad 2 yet because iPad 2 contains A5 processor, opposed to iPhone 4, iPad 1 and iPod Touch 4 which three run on A4 processor. 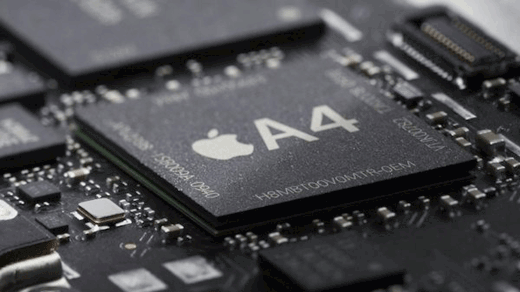 The complete how-to guide will published as soon as the software is released by the developers.

We will keep you updated on the latest news related to porting of Linux to iPhone 4, iPad 1 and iPod Touch 4G. Meanwhile, you can follow us on Twitter or join our Facebook fanpage to keep yourself updated on all the latest from Apple, Google, Microsoft and the web.