A recent report indicates that Apple may surprise us by releasing Mac OS X Lion on June 14. Previously, a summer release time frame was given to us by Apple, but the exact date was never confirmed. If this rumor is anything to go by, we shall be seeing the eight major release of Mac OS X coming out on Tuesday, June 14. 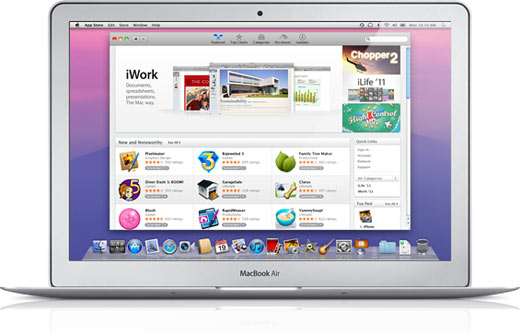 Tomorrow, at WWDC 2011, Apple is going to preview Mac OS X Lion, iOS 5 and the new iCloud service. Apple CEO Steve Jobs is going to reveal all of the exciting details in his keynote speech.

Let us repeat that the June 14 release date of Mac OS X Lion is not confirmed, however multiple sources claim that is indeed true. Also, Apple is going to cut down presence of software in its retail stores on June 14, which means that Snow Leopard will be taken out from stores. However, users don’t need to get excited by this because Mac OS X Lion is going to reach them via the Mac App Store.

However, the cut down in supply of Snow Leopard definitely makes us speculate that Mac OS X Lion is coming sooner than we expected. Neverthless, the June 14 Mac OS X Lion release date is a rumor, and we await Steve Jobs to confirm this during his speech at WWDC 2011.

We’ll be bringing all the updates from WWDC 2011, so stay tuned!