For the past few weeks, Microsoft has been aiming to rock the web through its two new projects. Though it has not quite managed it, but still the news of Windows 8 and the Windows Phone by Microsoft has spread around the globe at a considerable pace. The two projects by Microsoft, Windows 8 and the Windows Phone 7 “Mango” are much awaited all around the world (though not as much as the long-rumored iPhone 5). 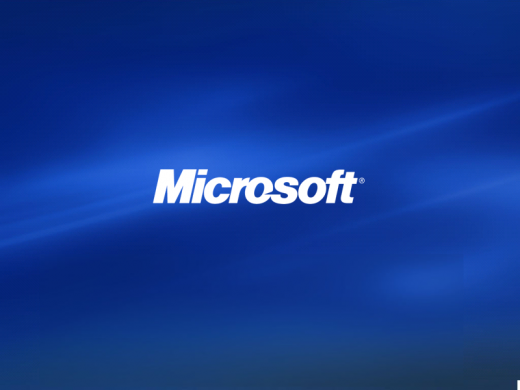 According to global percentage, 56% of windows users are still using XP, 12% using Vista, and the 20% windows users have progressed on to Windows 7. But the noticeable thing is that, Windows 7 grabbed the first 10% at the end of 2010 only (it came out in the fourth quarter of 2010).  And it’s still rising at a great speed. 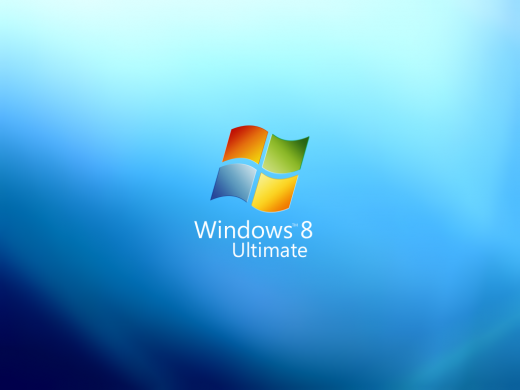 The official Microsoft building website for Windows 8 “Building Windows 8” has been offering a stream of updates about the new Windows. These updates have accelerated since the past few days, which does not comes as a big surprise as the Microsoft company’s BUILD conference is known to be held in mid-September.

Steven Sinofsky, the President of the Windows and Windows Live division, addressed its users and said that the Windows 8 would be more user-friendly and equally attracting for both pc users, and tablet users.

Here is it, what he said in his post on 31st August

Having both of user interfaces together harmoniously is an important part of Windows 8. Our goal was a no compromise design.

Another important project, on which Microsoft has been boasting about is the upcoming “Windows Phone Mango”. Though Windows Phone  OS has been lagging behind Google Android OS and Apple’s iOS, it is expected to rise. 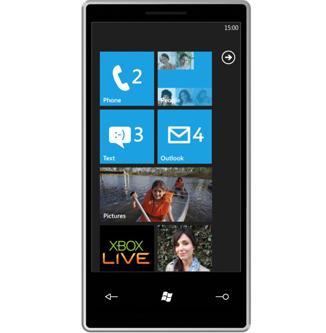 Just 2 days back, HTC also announced  2 windows phone so the windows phones shares are sure to rise in the smartphone market.

On September 1, the corporate vice president of Windows Phone program management, Joe Belfiore wrote on the Windows Phone Blog that

“A lot of you have asked us whether Mango will support front facing cameras—and now that these HTC phones have been formally announced, I can confirm officially that Mango does support these. We’ve included support for ‘switching to FFC’ for photo/video shooting into the native camera experience and we’ve added API support to the application platform.”

So fasten your seat belts, and get ready to get your hands on a great OS for your PC and/or tablet and/or a new release of Windows Phone 7 by the world’s biggest software developing company this fall. (via eweek)