Everyone was expecting it and microsoft has finally made it. Microsoft Surface is just announced at a press event in Los Angeles. Apple iPad’s competitor, Microsoft Surface is Windows 8 tablet which will be released in two flavors, one powered by Intel 22nm Ivy Bridge Chips with Windows Pro and the second powered by ARM chipset loaded with Windows RT. 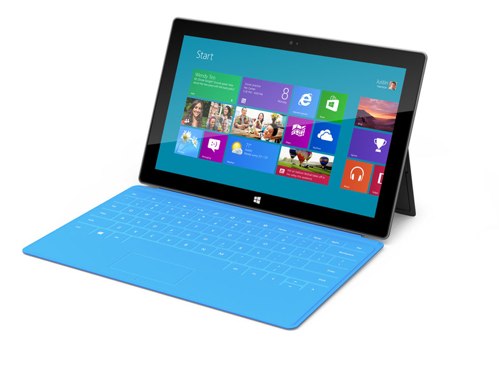 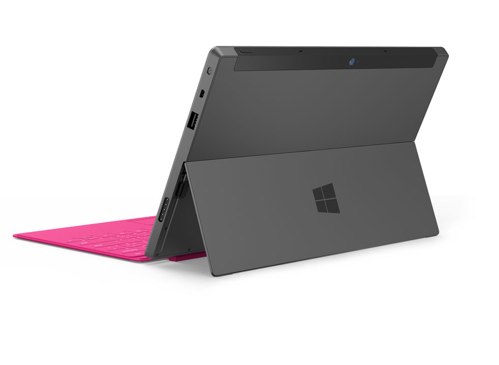 Touch and Type covers are also announced in this event as an optional accessories for Surface. 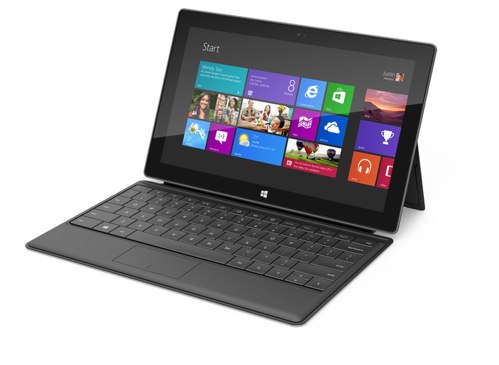 These two tablets will be available in two capacities, 16 GB and 32 GB. The pricing details are not disclosed at this time. The retail pricing will be announced later at the time of availability.

Microsoft Surface Table in action in this video: