The Xbox Kinect peripheral truly has amazing  potential which has been proved by hacks performed on it by many individuals. So naturally there were speculations, specially in the beginning of this year that whether Microsoft would  be bringing Kinect support to the Windows platform. 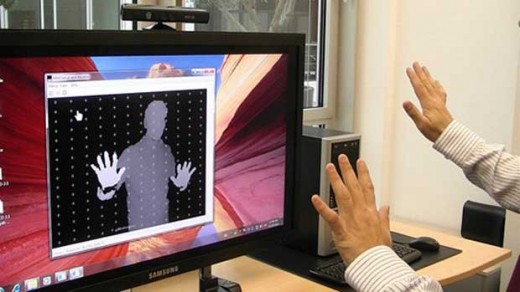 The rumours turned out to be the true because Microsoft, indeed, made the announcement. Craig Mundie, Microsoft’s chief research and strategy officer said:

“The hope is that the SDK will unleash a wave of creativity to add to the already exciting developments we’ve seen on top of Kinect. The SDK will provide access to Kinect’s sensor as well audio and system API’s. It’s being released by Microsoft Research as a non-commercial SDK aimed at academics and enthusiasts.The SDK will be available this spring as a free download”

Natural and intuitive technologies like the Microsoft Kinect have great potential so the SDK provides endless possibilities for developers to utilize the technology in as diverse areas as possible. The SDK is being released in collaboration with IEB and will give developers access to key pieces of Kinect hardware such as it’s  audio technology, system application programming interfaces and even direct control of the Kinect sensor itself. It’s possible that it would be released during MIX2011.