Microsoft has released Service Pack 1 of the latest version of its signature productivity suite, Microsoft Office 2010. Do bear in mind that it is just a service pack release, meaning that no major changes are to be seen however signification improvements can be noticed following the tweaks that have been made in Office 2010 Service Pack 1. 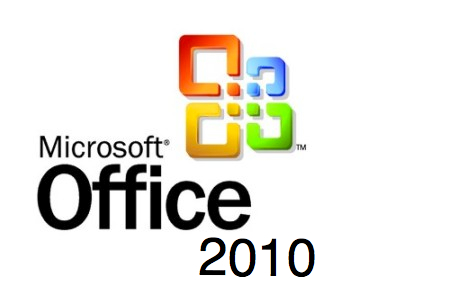 All previously released updates have also been made of Service Pack 1. Apart from tweaking built in apps of Office 2010 Word, Excel and Outlook this service also brings, to quote Microsoft “improvements in stability, performance, and in security”. SP1 allows you to open a file from SkyDrive straight in OneNote with the new Open from web feature. Office 365 support has been included in Outlook and improvements have been made to Excel.

Once again, do not expect any dramatic changes to have been made to Office 2010. Regular users won’t even notice the update because of the fact that it does not bring any cosmetic changes to Office 2010. Service Pack 1 comes nearly a year after the final version of Office 2010 was shipped to customers on June 15th, 2010.