Xiaomi CEO has finally announced the first tab named MiPad running on Android 4.4. The company set up the unveiling ceremony in Beijing. The exact date of its availability for global market was, though, not announced, but its early testing would be started in China next month. The initial market might be the asian countries but this time Xiaomi also wants to grab a share of tablets market from western countries. 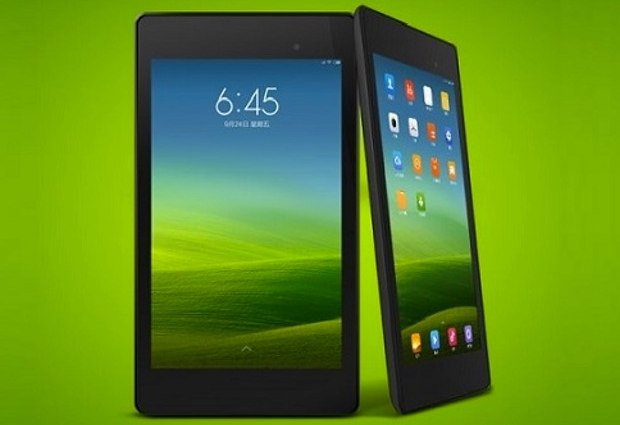 Mi Pad is the first device which will be released with Tegra K1 SoC, which shows the powerful collaboration between NVIDIA and Xiaomi. The overall appearance of the device is just like iPad Mini and even the android OS is also heavily tweaked by the company to match with iOS rather than Google’s android OS.

There will two models available, one with 16GB onboard memory and the other with 64GB memory. However, the memory can be expanded to 128 GB by using microSD which the user will have to buy separately.

Here are the other features of this device:

Currently only WiFi model is announced in different colours. There is no 3G or 4G version yet but these ones might be released later after the successful testing. 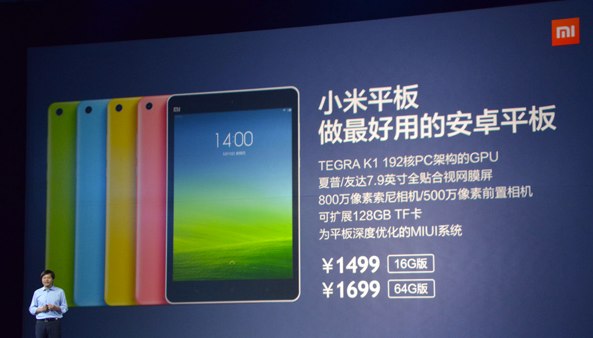