Earlier a Vietnamese kid managed to get iPhone 4G and published some pictures on a forum, but this time a Chinese guy  leaks some high quality pictures of upcoming BlackBerry Bold 9800.

It has been confirmed by many sources that Bold 9800 will be running on new OS 6. On another side the rumored BlackBerry Curve 9300 will be having OS 5. 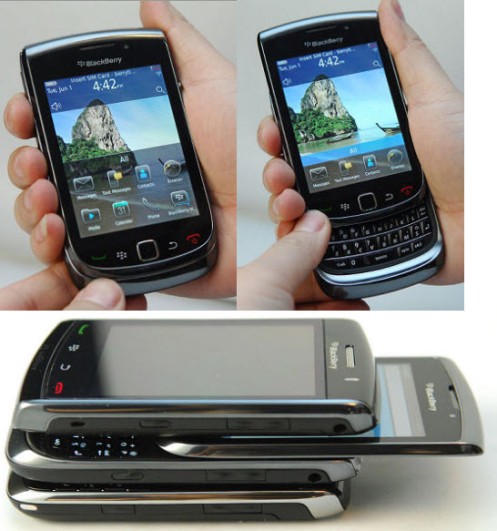