As the users are getting more and more handheld devices, the companies are also releasing the apps for these devices in order to get the maximum user-base. No doubt, Apple’s iOS and Google’s android OS are two most popular operating systems for smartphones and tablets. Every other person now have one smartphone which he uses on daily basis to check the emails, update the facebook status and to perform other functions for which there is no need of big screens. People also use these device to check the documents, powerpoint slides and excel sheets or edit them when they don’t find PC near around them. Now there is going to be a big relief for all MS Office users having any Android device as Microsoft has just released Office Mobile for Android.

Last year they sent Windows Phone 8 device preinstalled with MS Office, and in June they released Office for iPhone and now Office Mobile for Android lands on PlayStore free of cost.

Wait…. the app itself is free but you are required to have Office 365 subscription in order to use it. In fact you need either Office 365 home premium or Office 365 ProPlus package to run it.

This app gives you a true Office experience. What I mean here is that it supports all the major features you see on your desktop Office 2013. You can edit and make changes to Word, Excel and PowerPoint documents. 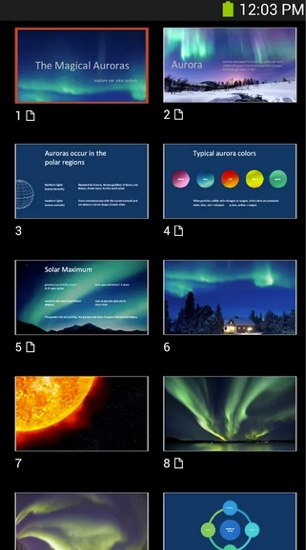 The SkyDrive integration gives you another plus point. You can save your edited documents in SkyDrive and later download them all on your PC or any other device.

The sharing feature is also included in the app which allows you to send the document to anyone via Email. 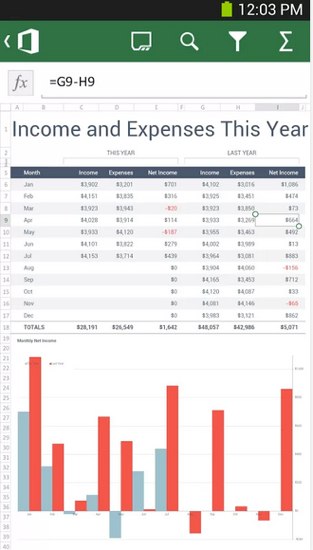 MS Office for Android is available for download in the US PlayStore right now. They have declared, however, that they will release in other countries’ stores as well in the coming weeks.