Apple introduced a new feature “Multitouch Gestures” in iOS 4.3 beta 1 specifically for iPad. However, they have already made it clear that this new feature will not be released in the final and public iOS 4.3 build, saying:

This feature will not be enabled in iOS 4.3 for customers, but we are providing this preview to gather input on how these gestures work with your apps.

Earlier today BGR, a popular tech blog has reported that this multi-touch Gestures feature is being tested on iPhone 4 internally at the Apple’s Cupertino campus. The said blog has also managed to grab some screenshots of this new feature on iPhone 4. 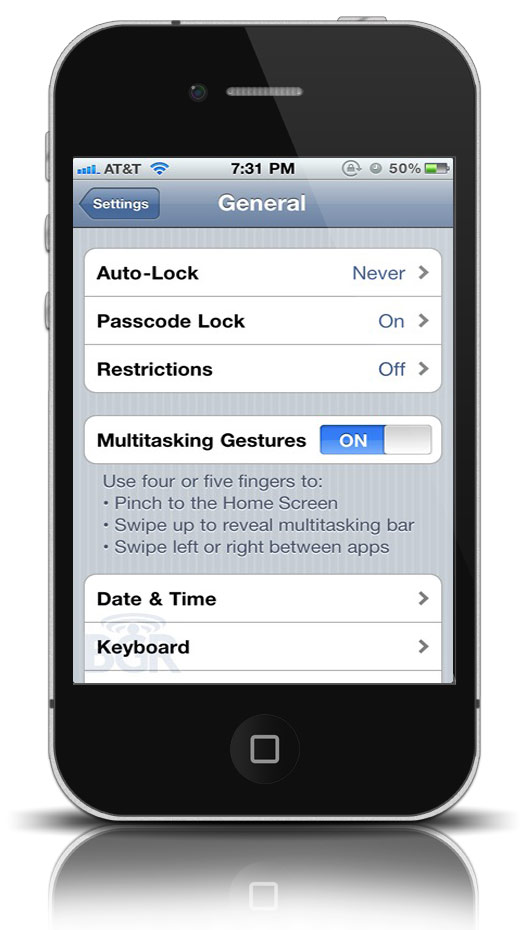 Now we have some video evidence, with Antoni Nygaard managing to get them working on his iPhone, along with the lock/mute switch toggle as well.

As we have told you that Multitouch Gestures are not coming in iOS 4.3 final release so it means Apple is going to save this feature for iOS 5 on iPhone 5 and/or iPad 2G.