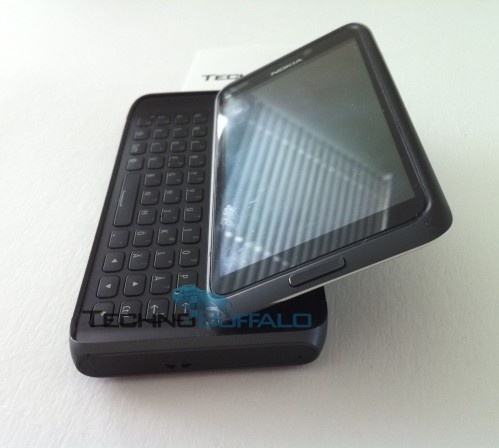 Though we have already got some news about upcoming Nokia Slider which is presumed Nokia N8 successor, but this time technobuffalo leaks the specifications and video of the slider prototype pre-named as N9. The video shows the smartphone is running on symbian phone. And if it is a real N-series phone, the symbian OS is installed only for testing purpose because Nokia has made it clear that no new N-series phone is coming with symbian. In fact the Finish company is now focusing on MeeGo based handsets.

Moreover, this device can’t be Nokia C7 if we consider the previously leaked images of C7 original.

The specifications shared by technobuffalo are:

According to the original source this phone is Nokia N9 and it will be launched with MeeGo OS, but the model number engraved on the prototype indicates it could be a C-series phone.

Here are some pictures: 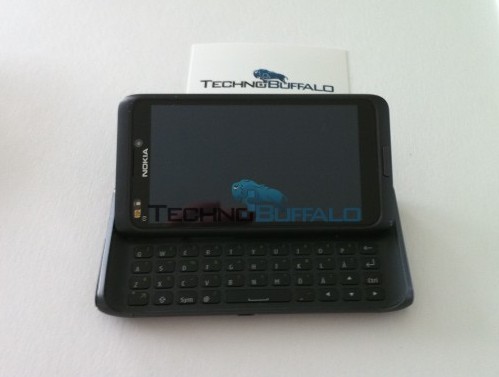 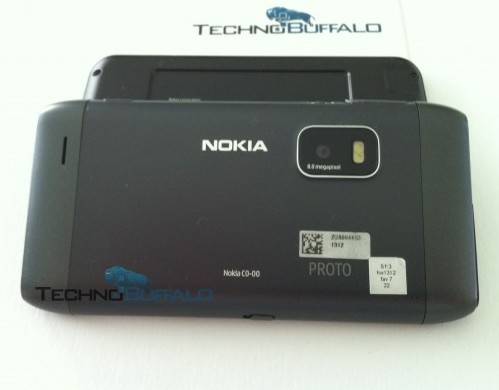 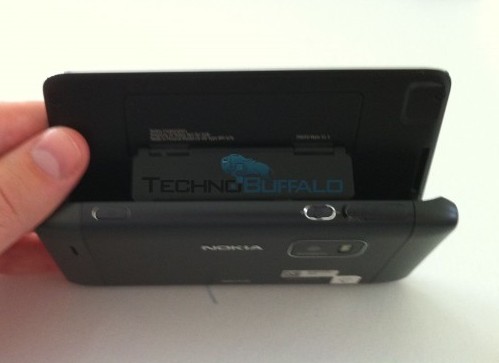