Yesterday Apple rolled out new beta version of iOS 4.2 (iOS 4.2 beta 3) for developers and for those who have signed up for iPhone Developer Standard or Enterprise Program.

As mentioned above only Developers can access this beta version, but Brian has uploaded the .ipsw files for iPhone/iPod/iPad on free hosting sites. Before sharing the download links, here are some new features introduced in iOS 4.2 Beta 3.

Many bugs have been fixed in this release and now the speed has improved a lot. Multitasking tray comes up with more speed and the animation introduced in iOS 4.2 beta 2.

More SMS tones are added in iOS 4.2 Beta 3. You can have a look at these tones in this video by TiPB.

More wallpapers are added in the settings. 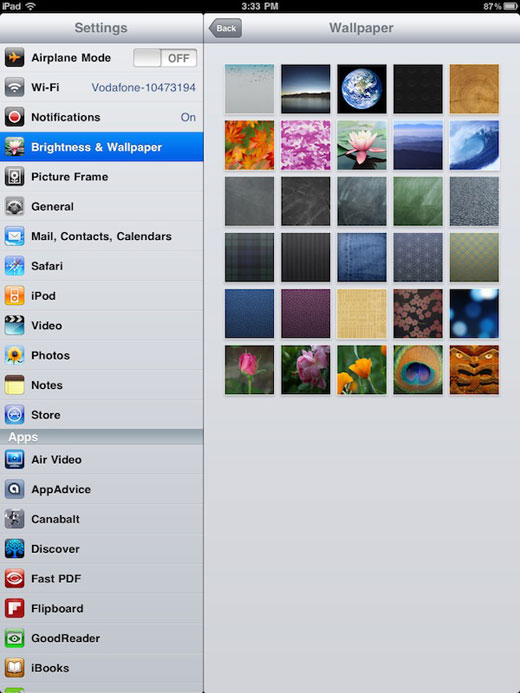 New restrictions are also added in the settings. 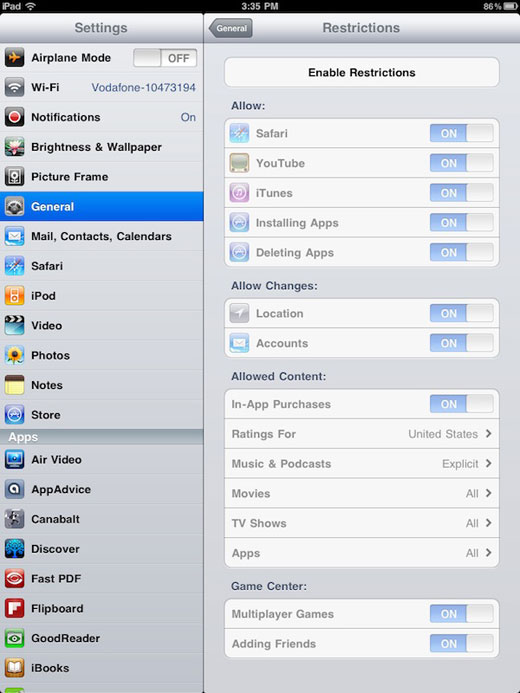 The mute switcher gets a new look. 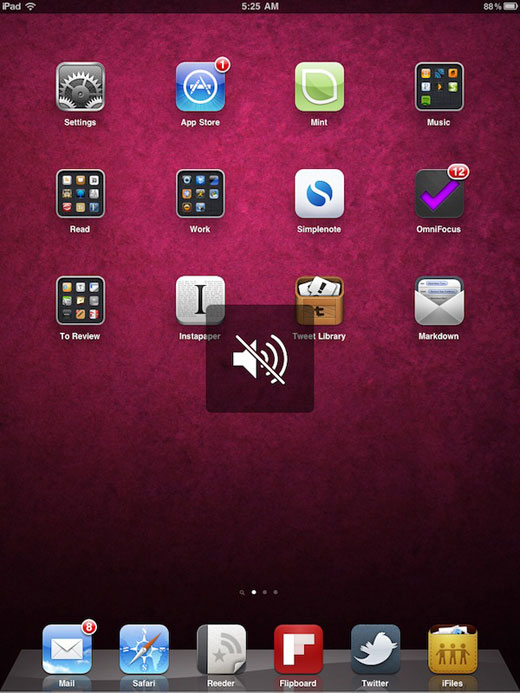 Please Note: As the new and stable version is already out there, so we have removed the download links for this beta release. Please download the latest version of iOS.