At Facebook Innovation Event Mark Zuckerberg has made it clear that the company is not planning for any phone. However he announced some more features and updates for mobile users.

One of the big announcement among others is the single sing-in functionality. Once you are signed into your Facebook account on your phone, any other app using the Facebook API won’t ask the login details again. 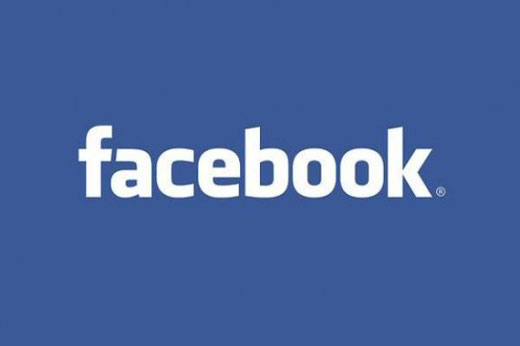 Here is a quick list of announcements for mobiles:

Facebook Places for iPhone: The iPhone app is being updated with some new features and includes Facebook Deals.

Android App Upgraded: Facebook’s Android app has been upgraded in several ways and now includes Places. However it doesn’t include Deals yet. Deals will be accessible to Android users from the touch.facebook.com site.