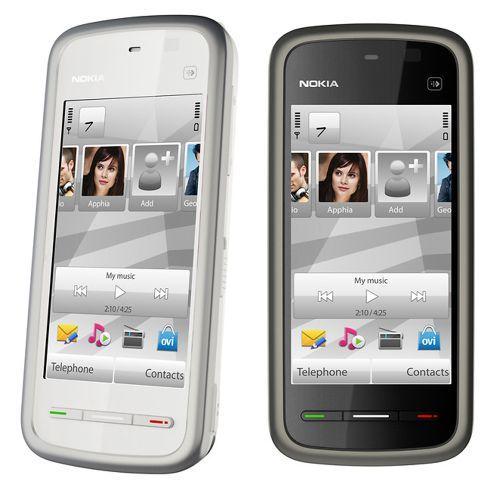 Nokia has just announced a new low-cost mobile phone Nokia 5228 which is based on symbian S60 5th Edition operating system. This phone looks like Nokia 5800 and Nokia 5230 and I don’t see much difference in the design of these phones. 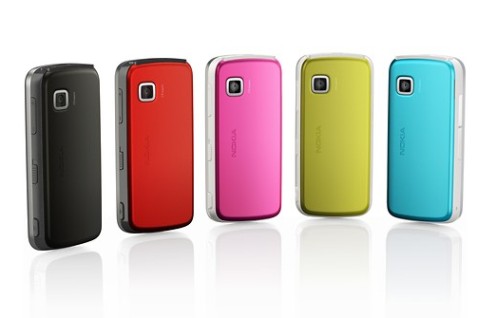 I don’t understand what is the purpose of Nokia in releasing this S60 5th edition phone while the similar phones are already available. It is to be noted Nokia is already working on Symbian^4, and this low-priced phone based on old version of symbian indicates only one thing that Nokia wants to increase its market share with low priced phones. 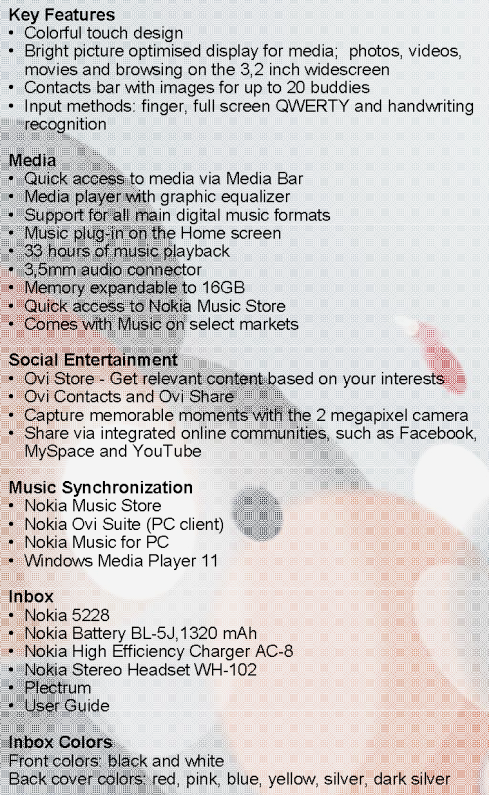 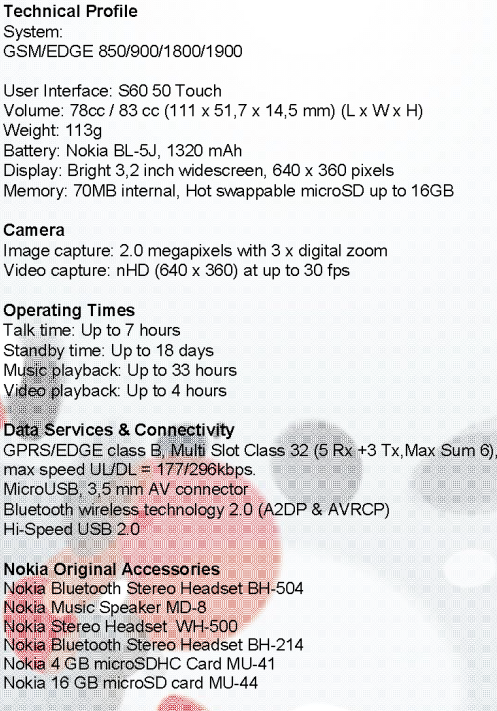