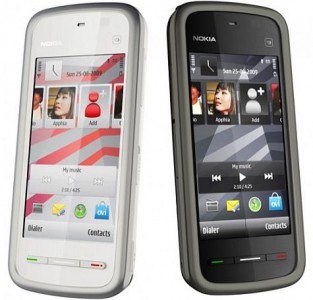 Nokia is giving equal importance to its low-end mobiles. After firmware update for Nokia 5800 XpressMusic, a new firmware version 20.0.005 has been rolled out for Nokia 5230.

Though the present firmware is very stable, but this new version brings many improvements. The most important change is kinetic scrolling in main menu. 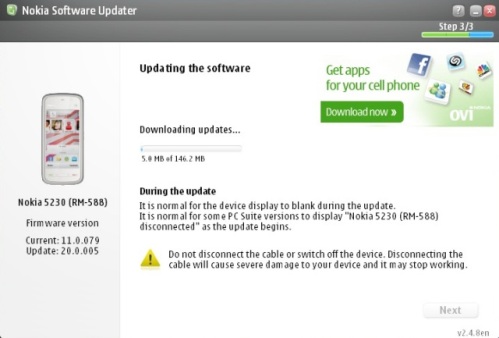 The unofficial changes are: