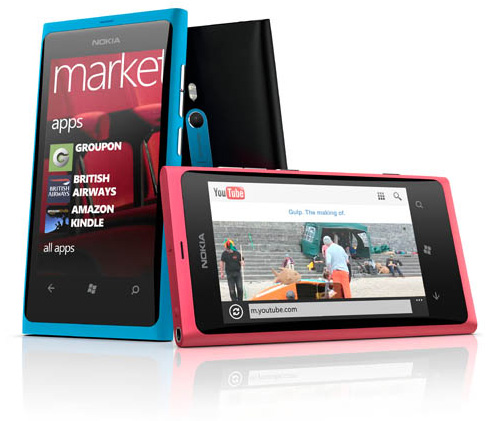 The full specifications are yet to be released, but here are the core ones which we have learned so far.

The price and release date are yet to be announced at the event.