Just look what we have got for Microkia users.. Microsoft and Nokia users!

Less than 24 hours have gone by since Nokia’s CEO and Microsoft’s CEO shook their hands to bring a blend of Microsoft’s software and Nokia’s hardware but we already have some prototype images of next generation Nokia Phones, which will be empowered by WP 7 OS, floating around the web. 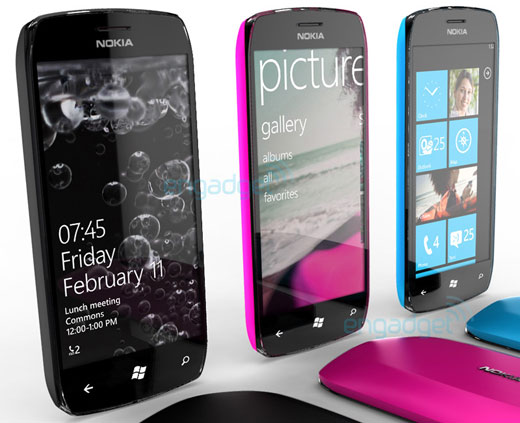 First posted by Engadgets, these images clearly show what we are going to have in our hands in near future.

However, as the title of this post says these are conceptual pictures and it doesn’t mean the exact same type of Nokia Windows phones will be manufactured and handed over to customers. 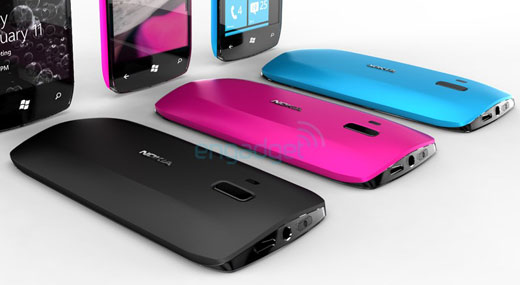 But, the best part of this reveal might be that it confirms Microsoft CEO Steve Ballmer’s statement that the engineers of both the companies have spent a lot of time on cooking something delicious …. like this.