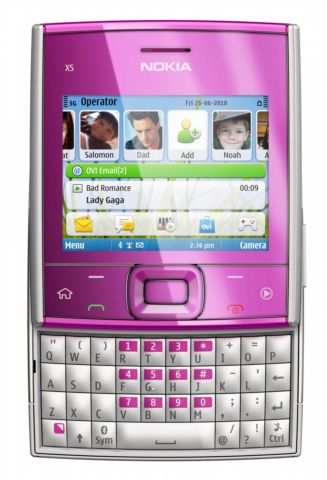 Today Nokia has announced a new X-series phone “Nokia X5-01” at Nokia Connection in Singapore. This phone is especially designed for quick messaging and social networking. Besides the other standard functions, two new features have been added in this phone:

We have already got some rumors that the Finnish company is working on new phones like C7, E7, X7 and N9 but today Nokia disclosed X5 phone based on a little old S60 3rth edition symbain platform.

Nokia X5-01 will be available in different colours like blue, pink, green and black. 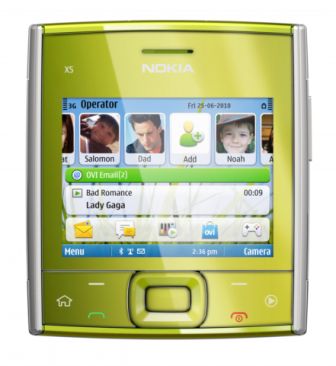 The other specs include: 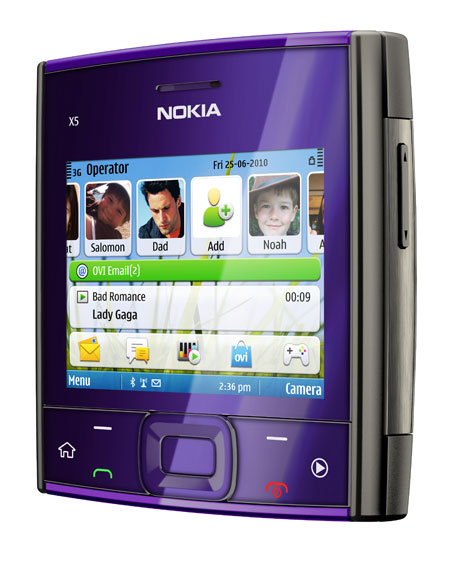 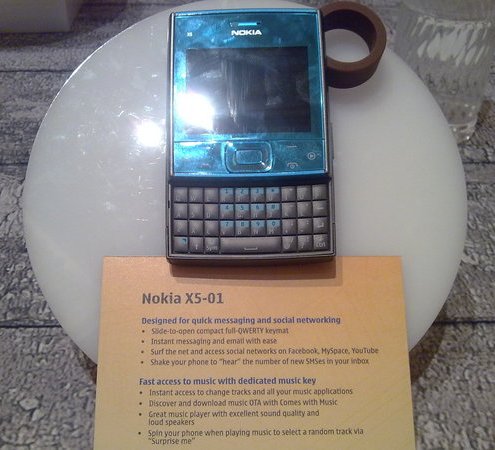 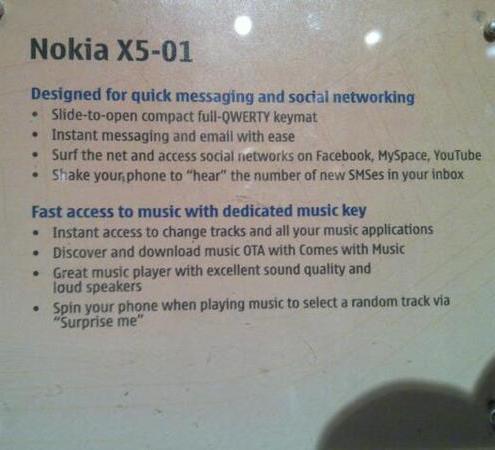 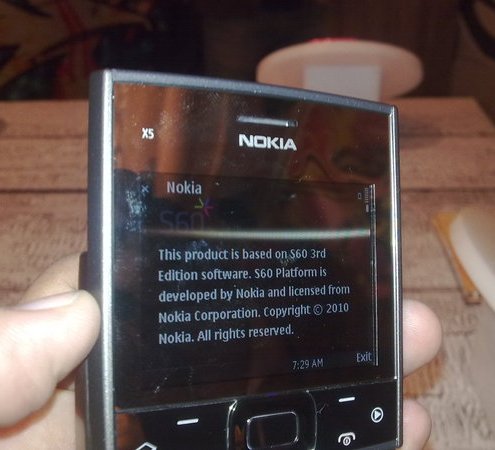