Many things are now moving towards stable state for iOS 7 jailbreak. When the evasi0n 7 was released, it didn’t contain the compatible build of Cydia store. Due to this issue many applications, themes and tweaks which were installed from the store were not working, especially those which relied on mobile substrate.

Today Saurik, the main person behind Cydia, pushes a new and updated version of MobileSubstrate. Along with it, new Cydia Install is also released in the form of package to give the store iOS 7 look-and-feel.

When you’ll tap on Refresh under Changes tab, you’ll get the essential upgrades. First of all update all these upgrades. 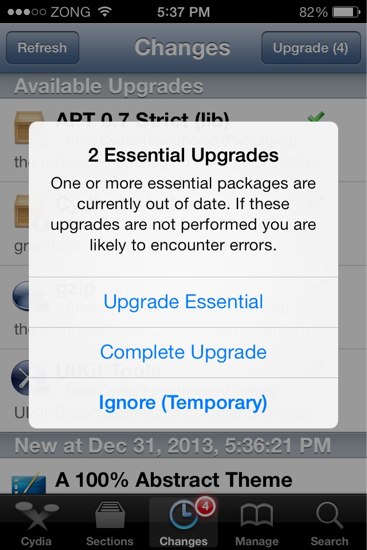 After that, search for Cydia Substrate to install it. I didn’t see it in the essential upgrade, though Saurik and his team should also make it essential. 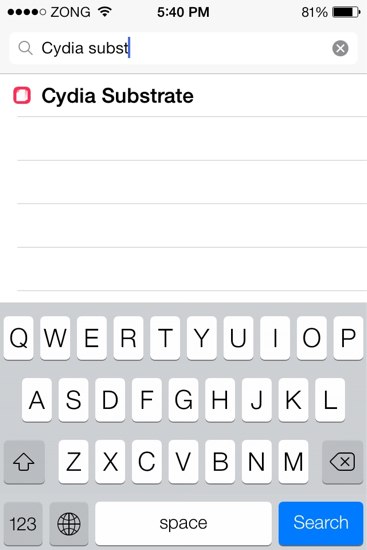 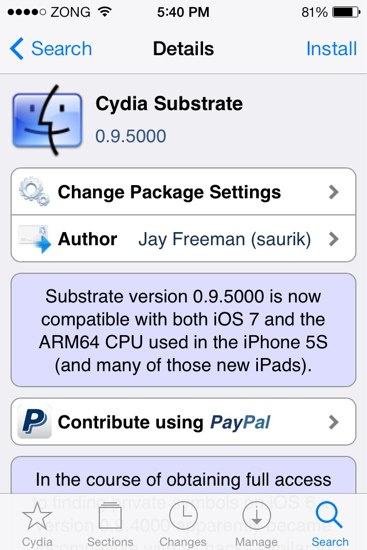 It it to inform you that MobileSubstrate is now renamed as Cydia Substrate. Now it is not only compatible with the latest iOS 7.0.4 and evasi0n 7 1.0.2 but also with the newly released ARM64 based A7 chipped devices like iPhone 5S, iPad Retina and iPad Air. Most of the apps and tweaks will work on A6 and older devices. But these tweaks are to be recompiled by the developers for 64-bit environment.

Saurik has also suggested all the developers to recompile the tweaks to work on ARM64.

After installing all these updates, your device will respring. Everything will go fine after the respring, but if some stock apps are not working, then you’ll have to reboot your device. Simple respring won’t resolve the issue. Though the most issues will be solved with the reboot, but even then if there are some problems. then you need to restore to stock firmware and rejailbreak your device.

Note: If you installed any unofficial Mobile Substrate fix recently, you’ll have to uninstall it first otherwise you may see longer boot time and other issues.