After spreading so many rumors, the tech spies have finally managed to get the first official snap of Samsung Galaxy S 2.

First a blurry image was spotted by Moveplayer over at Korean news site Paran and then Smashing Hub got a high resolution picture before it got pulled off the Korean sites. 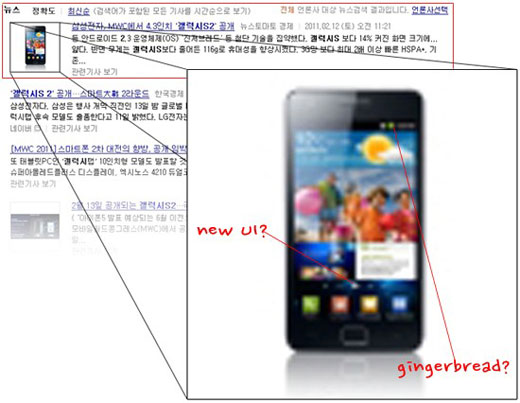 While the offending press shot has since been removed, but the associated text is still there with the following specifications: 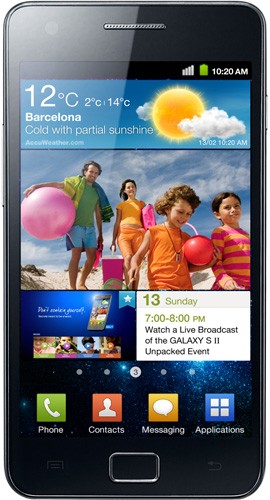 It seems that Samsung Galaxy S successor will also get a reasonable and positive response from smartphone users. What do you say? [via engadget]