A jailbreak team has finally released the standalone untethered jailbreak p0sixspwn 1.0.8 for iOS 6.1.3, 6.1.4, 6.1.5 and iOS 6.1.6 versions on supported devices. The team comprising of three members @winocm, @iH8sn0w, @SquiffyPwn first released the tethered jailbreak which also required the aid of redsn0w, but now they have converted this tethered into untethered form without needing any third party app during the process. 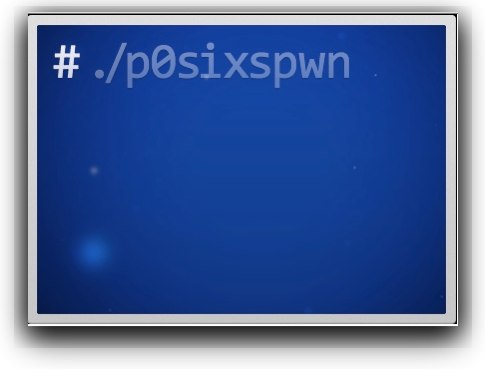 Apple released iOS 6.1.6 for little older devices to fix the bug in SSL connection verification, which also patched the existing untethered jailbreak. The new version of p0sixspwn brings back the untethered jailbreak on the following devices provided they are still running on iOS 6.1.3  – iOS 6.1.6.

The overall UI (user interface) is almost similar to evasi0n tool. After you download and unzip it, you’ll be asked to connected your device with the PC and press on Jailbreak. 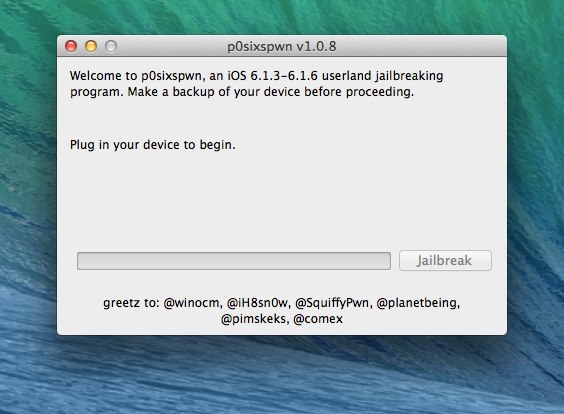 The software will then guide you through rest of the process. Follow the on-screen instructions to complete the method.