Pangu 1.2 is a minor update from jailbreak team for those users who are facing some issues on their devices. The most important bug which is fixed in this version is bootloop issue which was faced by many iPhone 4S and iPhone 4 users. In this issue the device usually stucks at the very early stage of booting. Some devices couldn’t bypass apple logo whereas on some other phones “Pangu Welcome Screen” was a constant problem. 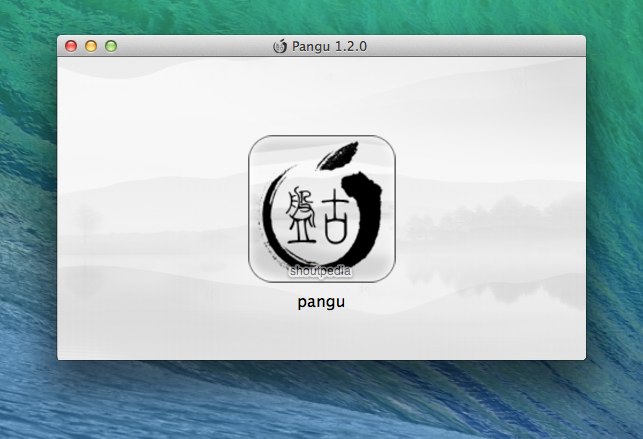 Bootloop issue is mainly found in older devices, that are iPhone 4S and iPhone 4. The newer phone models like iPhone 5 and iPhone 5S are not reported having this problem up to considerable count.

This new and the latest version of Pangu 1.2 also includes precompiled afc2 package, which is used to access the full filesystem of the device. In the previous versions this package was absent due to which we had to install Saurik’s AFC2 package.

If you are facing any issue you think is related to Pangu, you should use this new release. But if your device is running smoothly, without any issues, you don’t need to re-jailbreak it.

If you never applied this jailbreak on your device before or you recently restored the fresh stock iOS firmware on your iPhone / iPad, you can simply download the latest version of jailbreak on your computer, Windows or OS X, and then run it and follow the instructions.

In case your device is already jailbroken with any previous version of Pangu, you should first install the fresh iOS iPSW file and then use Pangu 1.2. If you run it on the existing jailbreak, you might see some weird problems.

We are updated that the team is also working to release a Cydia package of this update for the already jailbroken devices. When it is available, your can simply install it from Cydia store and you won’t need to restore the device to stock firmware first.

According to the official website, here is what’s new or changed in the latest release. 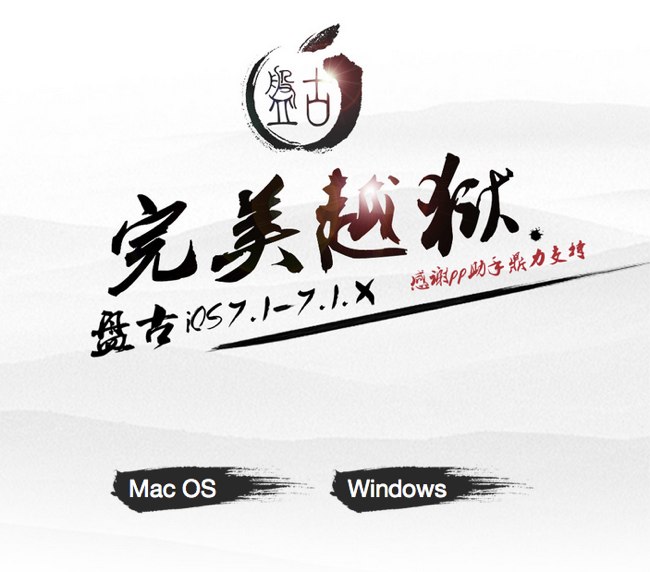 Here are the direct download links of pangu 1.2 for Windows and Mac OS X users.

The jailbreak instructions are same as mentioned in the case of previous versions. The windows users should run it under Administrative mode if they found any problem while using it.