HTC has been on the ready for the past few months. Rumors have been coming about new HTC Android phones and Windows Phones for the past few days keeping up the competition between iPhone and Android OS (Windows Phone is just a developing OS for now). Google has been on the same line, though Google is giving out less expensive Android phones (read the Google Philosophy for more information). Just a few days ago, at the start of September, HTC announced two news Windows Phone, HTC Titan & HTC Radar.

Today, the news came about a new upcoming android phone know as the HTC Amaze 4G (Ruby). Photos and specifications also leaked along, take a look at it. 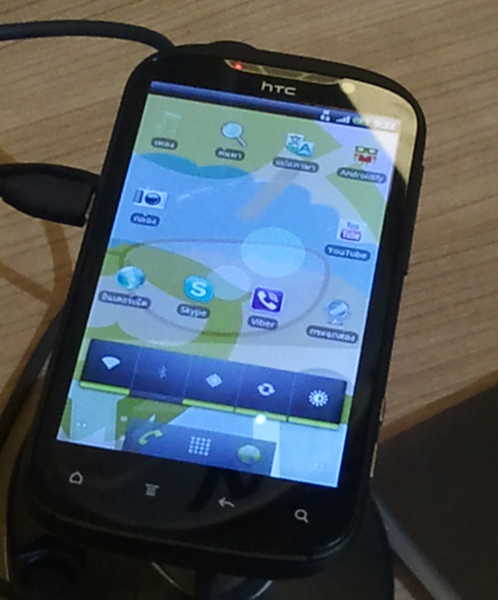 It looks like quite a different design on the first look, though not bad. Lets have a look at its specifications now,

Some other angles of this Android Phone are:- 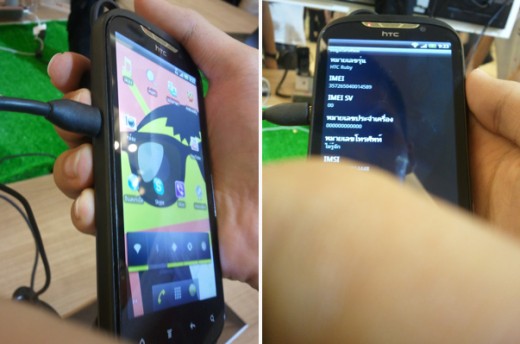 Its front view and a side view. 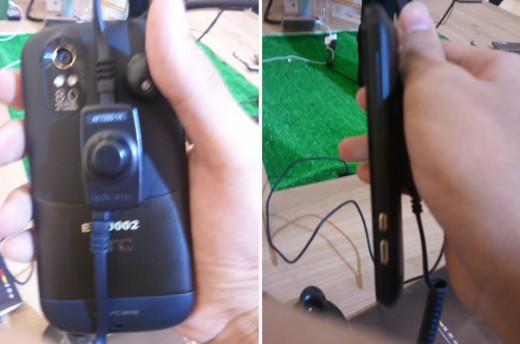 The rear and side of the HTC Amaze 4G. 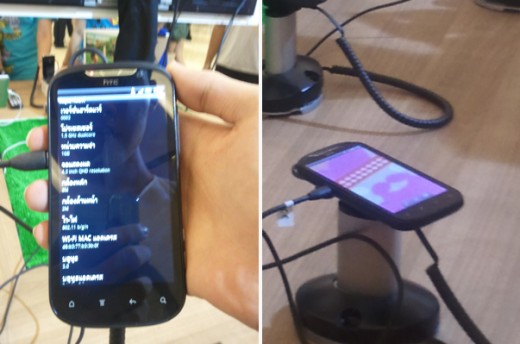 Again, a front view of Amaze 4G, and a view of HTC Amaze 4G lying on a stand.

Well, on the general it looks and specs are quite good, with its dual core 1.5GHz processor and 1 GB of ram, now we just have to wait for its price. Though according to us, its price should be around $700-800, higher is possible but not lower. So be ready as this is not a thing to miss.