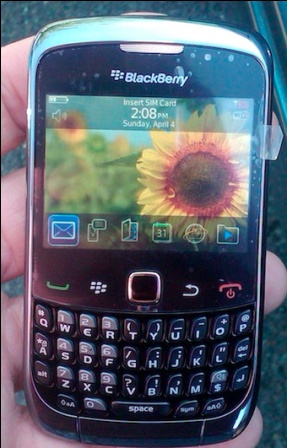 First two pictures of upcoming BlackBerry Curve 9300 appear in wild. Curve 9300 looks a refresh to the 8500 series. According to the initial specifications, this phone includes 3G, Wi-Fi and 256 MB of internal memory.

Currently it is running on OS 5 but there are news that at the time of launch it will get OS 6 and 512 MB internal memory hopefully. However I think it will be launched with OS 5 because the company is already working on Blackberry Bold 9800 that will be running on OS 6. And they definitely want to keep some advantages in Bold series.

Is the company going to follow the strategy of Nokia?? Nokia has categorized its handset into different series: some series are equipped with latest advancements and others are low-priced with simple tech. 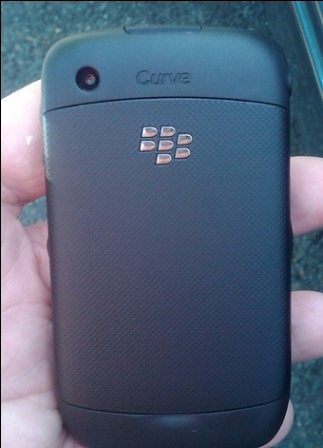 As far as carrier is concerned, AT&T will be the first to get this model, though it is not confirmed yet.

Currently no more info is available about this gadget, but don’t worry we are searching to get more specs and esp info about its release date.