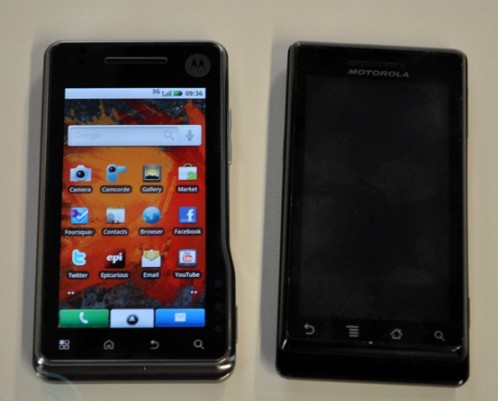 Here is the photo comparison of these two phones. Thanks to Engadget for photos. 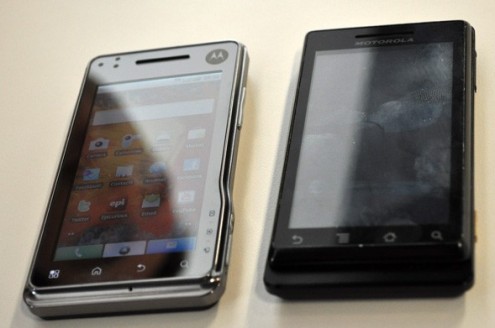 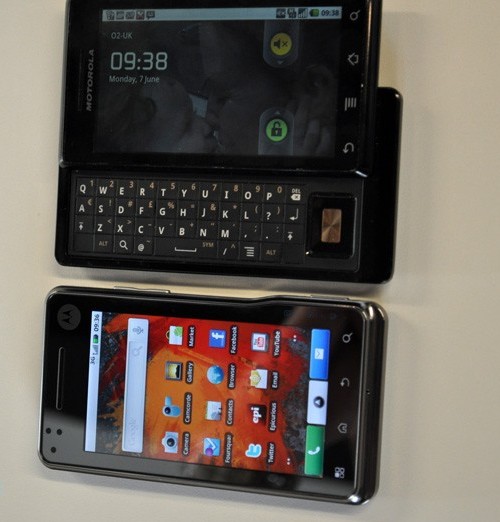 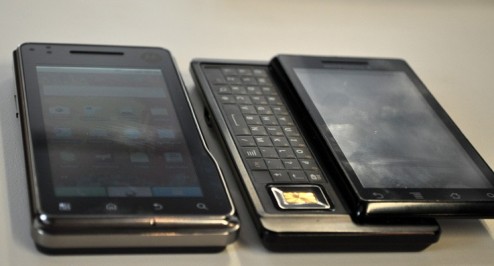 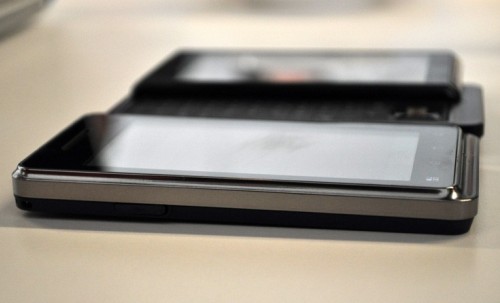 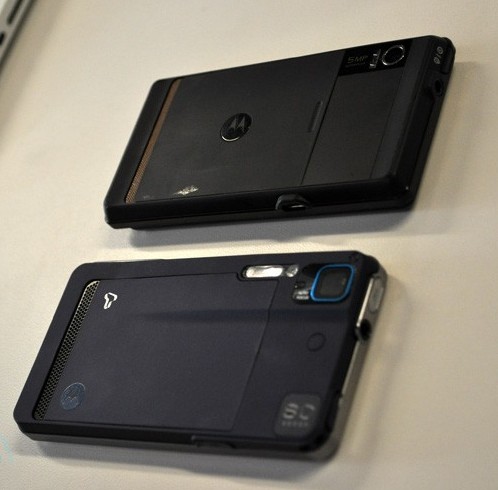 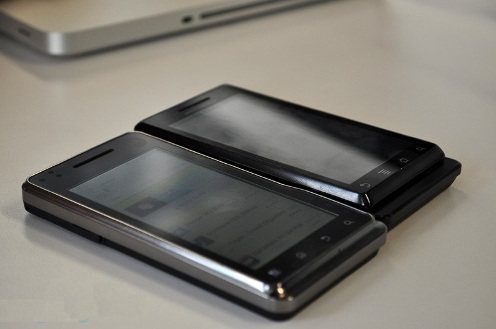 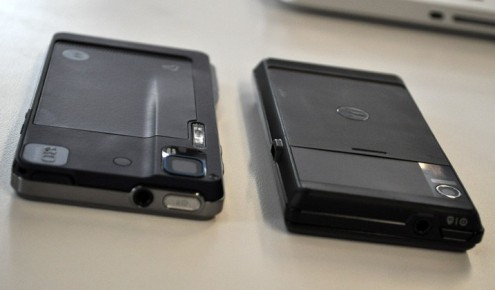