According to 9to5mac Apple is ready to include the bluetooth keyboard support for Apple TV. The next major iOS release, most probably ATV iOS 6.0 will bring this new features for the general users.

The bluetooth code was found about a year ago in iOS 5 but it was ripened very slowly. Now it seems the final code is ready to be included in iOS 6.

The bluetooth support for ATV will also open some other doors for third party manufacturers. We can’t say right now we will be able to connect the third-party speakers with Apple TV using Bluetooth port, but we are going to see some interesting keyboard designs and shapes for this Apple product. 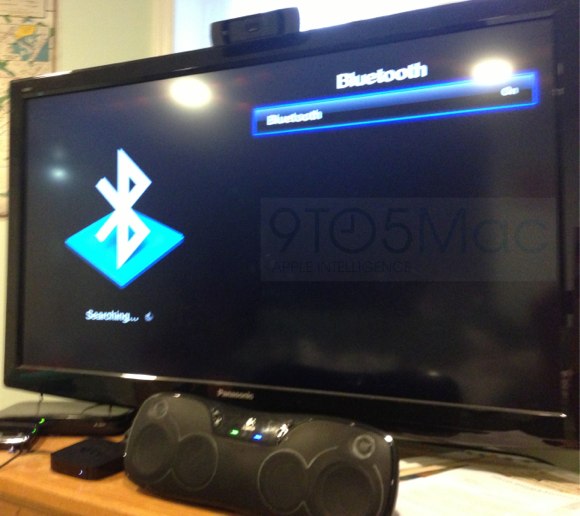 Once connected, the wireless keyboard can also work as included remote. The arrow keys are mapped for navigation, the return (enter) key for Play/Pause and escape key for up level or Menu. 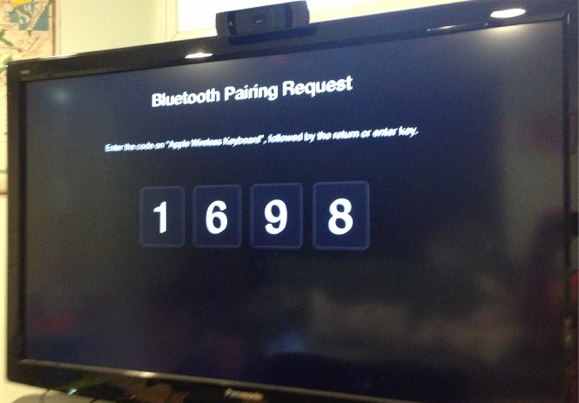 The move also opens the door to a more effective remote from Apple. It has long been thought that a Bluetooth-connected remote could also contain a noise cancelling mic for Siri input through a A2DP connection.

Now the question is which ATV version has bluetooth chip.

So it means the third generation Apple TV might get the bluetooth support with a software update only whereas the older devices users seem a bit unlucky.

Lets what Apple has got for us in the next version of ATV and iOS.