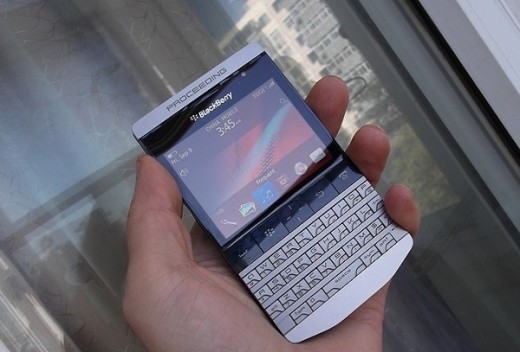 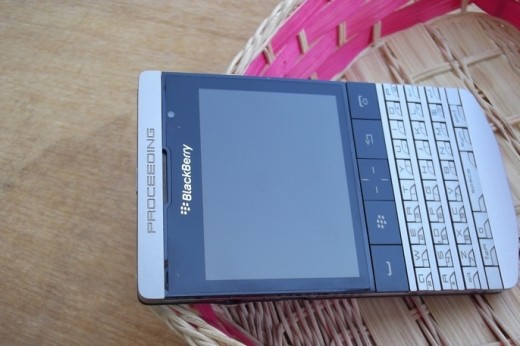 Now, you see, it is quite a new design though not bad. This photo first leaked through a Chinese blog, MaxPDA and they think that this device is BlackBerry 9980, though some of the other blogs like the Engadget believe that it is BlackBerry 9900 prototype. The reason they give is that, it supports the same battery, same layout for ports, sensors and buttons.

Take a look at its black rear also. 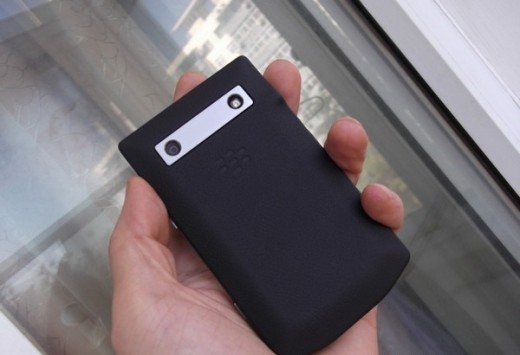 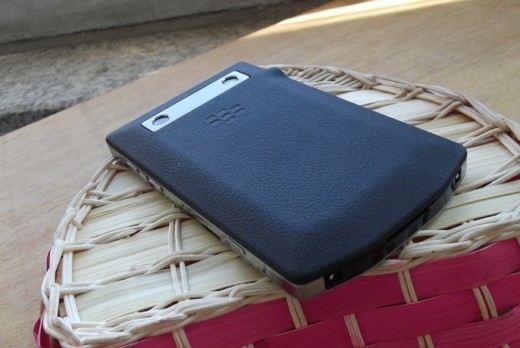 The main thing we know is that a new full keyboard BlackBerry is yet to be released, so this could probably be the one, but we know for sure that this is a BlackBerry. Though the one odd thing about it is the word emblazoned on the top of it, “Proceeding”. What could possibly be the reason behind this?

Whatever it is, this is overall an amazing device to have, so keep your eyes on Shoutpedia, and we will let you know about any news about this beauty.