RIM introduced its own tablet “PlayBook” at the Research In Motion’s annual BlackBerry Developer Conference. This tablet will be based on BlackBerry Tablet OS which is developed by recently acquired QNX.

According to RIM PlayBook is capable of multitasking and also supports FLASH with 7″ inch screen. It will have two cameras, one on front side for video calling and another on backside. 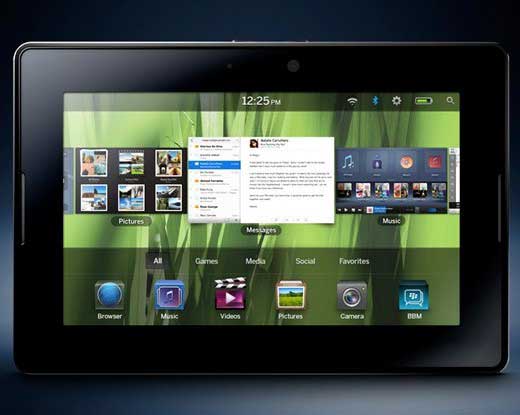 The company didn’t mention anything about its price but it will be released worldwide in early 2011. The exact release date will be issued later, according the sources.