According to South African online newspaper Beeld, yesterday the South African Police Service’s Commercial Crime Unit arrested a person involved in PS3 jailbreaking and selling illegal copies of games and other stuff. This raid was conducted in Parktown, Johannesburg, after receiving criminal complaints from the South African Federation Against Copyright Theft (SAFACT).

The members of South African Revenue Service (SARS) Computer Forensics Lab, who were accompanying the Crime Unit, also seized goods of around R 100,000 (US $14000).

Various state of the art computers, circumvention software packages, jailbreak USB devices, PS3 consoles as well as hard-drives were seized during the raid. In addition documentation, fake PS2 games and original PS3 games, believed to be employed as master copies, were also seized. 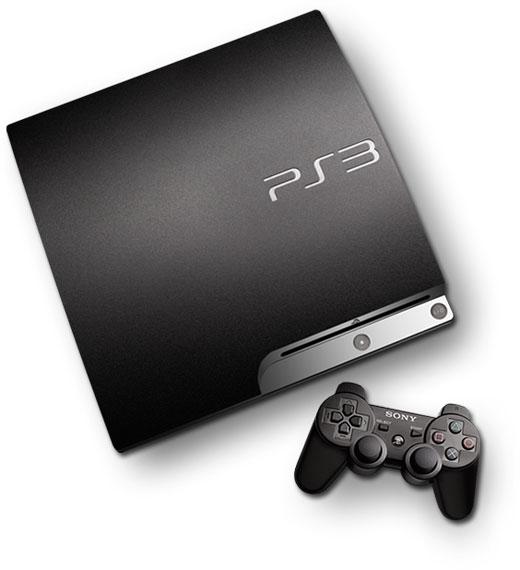 The newspaper states that this is the first incident of this type where a PS3 jailbreaker is arrested. However there are no updates and reports whether Sony was involved behind this raid or not.

In January, 2011 Sony filed a lawsuit against Geohot, who is the most popular developer of jailbreak softwares among jailbreak community, for bypassing the effective technology measures employed by Sony on PlayStation 3. Later on the settlement between GeoHot and Sony was announced after four months of battle in courts.

It seems this arrest was made by South African Police itself after receiving some negative reports against the jailbreaker, without any involvement of Sony. The arrested person will appear today or tomorrow in the Johannesburg courts.