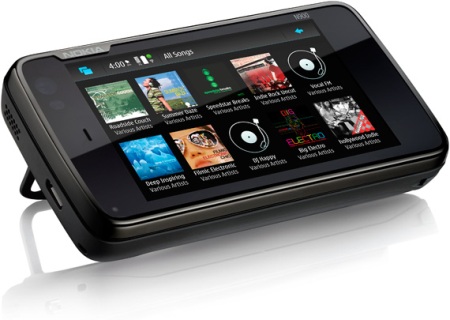 A public release of new firmware for Nokia N900 (maemo) has been leaked by a Chinese website. When the link to this firmware was posted on maemo forums, it was considered unauthentic but soon the experienced users tested it and it was found to be a real thing.

We were expecting  a stable and public release of MeeGo firmware for N900, but Nokia is going to release another maemo version for N900 device.

Tip: You can read the details about previous version of Maemo PR 1.1.1 and how to update the firmware through over the air and manually.

Though this firmware is not available via Over the Air Method yet, but you can download the firmware files and update your device manually.

Download LInk – Please use the official Nokia site for the stable and public firmware.

Update 1: Firmware 1.2 is still unofficial and it can cause damage. Read the details here.

Update 2: Now the firmware 1.2 has been released officially. Find here the details.