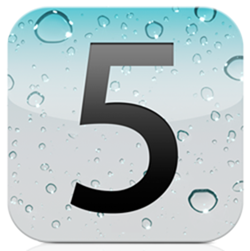 Previously, MuscleNerd had shown everyone iOS 5 beta 1 jailbroken using Limera1n and a tethered boot. We knew that it was possible, and were just waiting for a release. Now, redsn0w 0.9.8b1 lets you do an iOS 5 beta 1 jailbreak on your own. 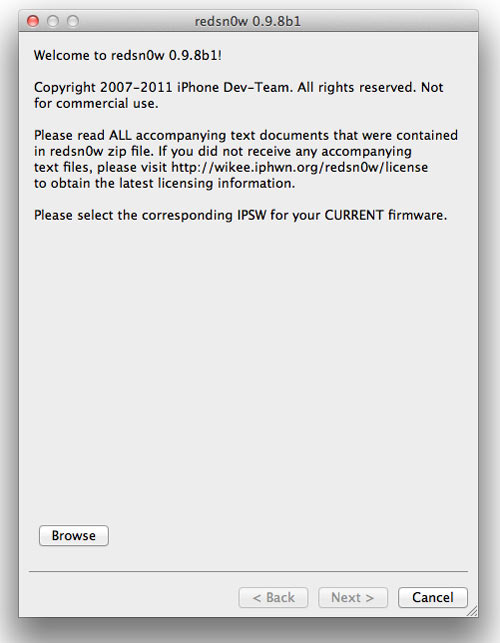 You can already download iOS 5 beta 1 for these reasons, on your iPhone 3GS, iPhone 4, first and second generation iPad and 3G, 4G iPod touch. Redsn0w 0.9.8b1 will jailbreak iOS 5 beta 1 on all these devices, however it is recommended that you do not try even upgrading to iOS 5 beta 1, if you rely on a software unlock for your iPhone, as it will make the iPhone, useless.

Also, redsn0w 0.9.8b1 has only been released for Mac as yet. MuscleNerd was of the impression that iTunes 10.5 beta wasn’t even available for Windows. However, a Windows version of redsn0w to jailbreak iOS 5 beta 1 tethered is coming soon now.

Update: The step by step guide for iOS 5 jailbreak with Redsnow can be found here.