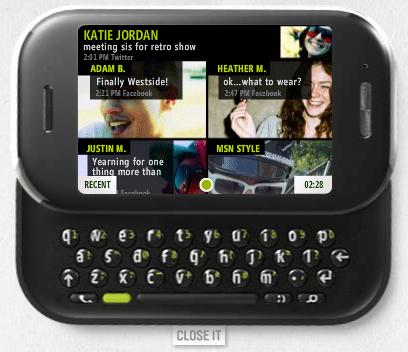 In mid April Microsoft announced two social and lower end devices: Microsoft Kin One and Microsoft Kin Two. Microsoft has already told us that these two handsets would be released in May, but we didn’t imagine that it would be this soon.

The images from internal reports of Verizon have revealed that Microsoft Kin One will be available for pre-sale on May 6th, 2010 and available on all Verizon stores and third party retailers on May 13th, 2010. 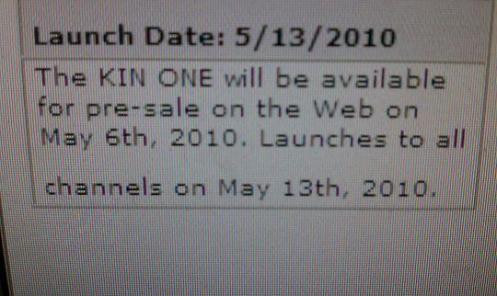 The release and pre-sale dates for Kin one two are also same according to the sources. So if you are planning to get one, it is recommended that you read the comparison between Kin one and Kin Two and watch the video of these new gadgets before you go for pre-order.