The leaked roadmap shows that Verizon is going to launch several android based smartphones including Samsung Galaxy Tab. So far Verizon has confirmed the availability of Samsung Galaxy Tab only on November 11, but the rumors around the web also indicate that the other android handsets will also be offered on the same day.

Here is the full list of android phone which will be released: 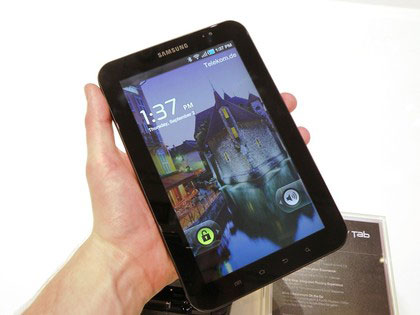