Think the quality of Apple’s Retina display can’t be replicated on a larger screen (read the iPad 2)? Then you might wanna think again as Apple might be up to introduce an even more jaw dropping, saliva inducing display similar to the Retina Display that we are all fond of on their upcoming line of Mac’s. 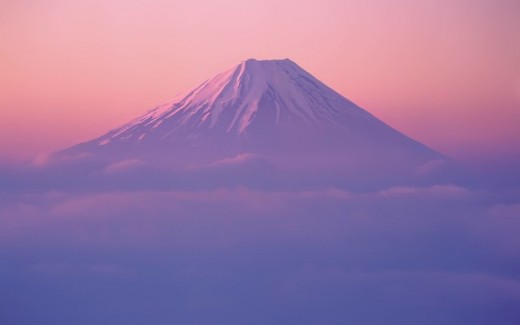 The reason for this speculation is the discovery of a high resolution artwork pictured above found  by OSXDaily in the latest build of Mac OS X Lion Developer Preview 2 which was released in late march. Apple has been working on the Mac OS X Lion and developers had noted that Apple had made some beefy changes specially regarding the hyped “resolution independence” feature which basically was a feature to provide support for High resolution or High DPI displays. Although this feature was also present in earlier versions such as the Mac OS X Snow Leopard, but it’s full potential was never exploited. The Mac OS X Lion features icons in sizes of 1024×1024 from a previous that was almost it’s half and a desktop background resolution of 3200×3200. While the Mac’s current Cinema Display can hold it’s own against the best of displays, it certainly can’t display at a resolution of 3200×3200 which therefore provides a solid footing for the rumor mentioned above to gain momentum.

Macrumors also notes the possibility of a HiDPI display:

Taking cues from iOS, Apple has reportedly built in support for what it calls “HiDPI display modes. These HiDPI modes allow developers to supply 2x-enlarged images to support double-high resolution displays. Like the iPhone 4′s Retina Display, this means that user interface elements will remain the same size, but everything will be twice the resolution and therefore twice as detailed.

Now, MacMagazine.com.br has found that Apple is already starting to include other super high resolution artwork in Lion. They found several icons stored as 1024×1024 sizes, up from a previous maximum of 512×512. 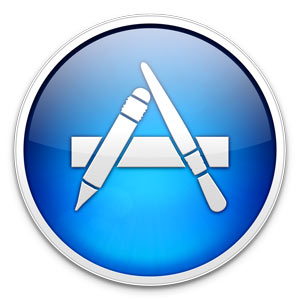 If this is true, we at Shoutpedia shall certainly be first to get in line for a chance to feast our eyes on such a Beauty. Tell us what you think by sounding off your comments below.