In Mexico Telcel is finally giving out iPhone 4 with some new plans to its customers. But when asked the iPhones will be same as were sold in the US with the reception problem, Marco Quatorze, Director of Value Added Services Telcel network, replied:

“Yes, they are the same as those sold in the U.S.. The problem is the antenna that comes in the housing. The case will give Apple free, going to their website and sending a log to be make them come. “ 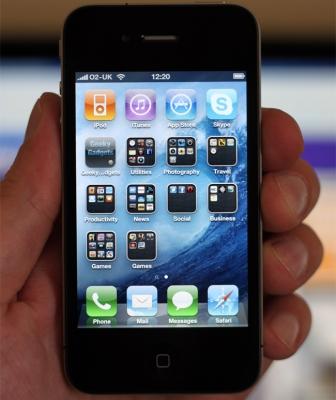 He further added that the company will receive new version of iPhone 4 that will be free of any reception problem and the company will also offer different options to its customers to get the revised iPhone 4.

“If the previous plan is over, you will need to hire a new change for iPhone 4. If, for example, already has one and take three months for payment, change the cell with a re-employment and takes into account the previous time, so instead of paying 24 months, only done in 21. “

From all this situation we can also conclude that the revised iPhone 4 will be running on iOS 4.1 which is now being beta-tested.

Apple is also going to held the annual media event yesterday, but the chances are very less that we get any information about this new version of iPhone 4 because there are rumors the iPod and Apple TV will be focused in the event.