If you have updated your Nexus 5 or Nexus 7 device to the recently released Android L and you want to get full write-access on it, here is a good news for you. Now you can root android L on the supported devices.

Yesterday Google announced Android L at Google I/O Keynote speech, today they released the first developer preview of android L and within few hours one of recognized developer from XDA-Developers forum has successfully rooted android L. Who knew this whole thing could be achieved in this short time? But finally we have got it for you. 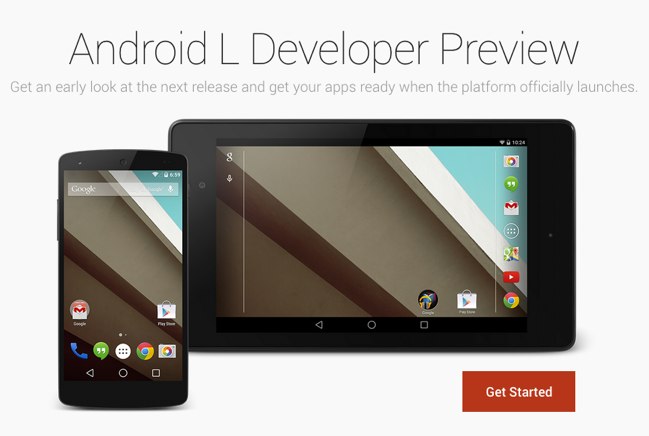 The developer “savoca” rooted the test firmware of android L and shared his method on the forums. The rooting process is fairly simple and straightforward but there are few prerequisites for this method. First, your device should have custom recovery installed. After installing the Developer Preview of Android L, flash the custom recovery of your choice and then flash Chainfire’s SuperSu. At the end flash the appropriate boot.img on your device. You should visit the dedicated thread page to know more about it and get the required files. You can also contact the developer for further information. 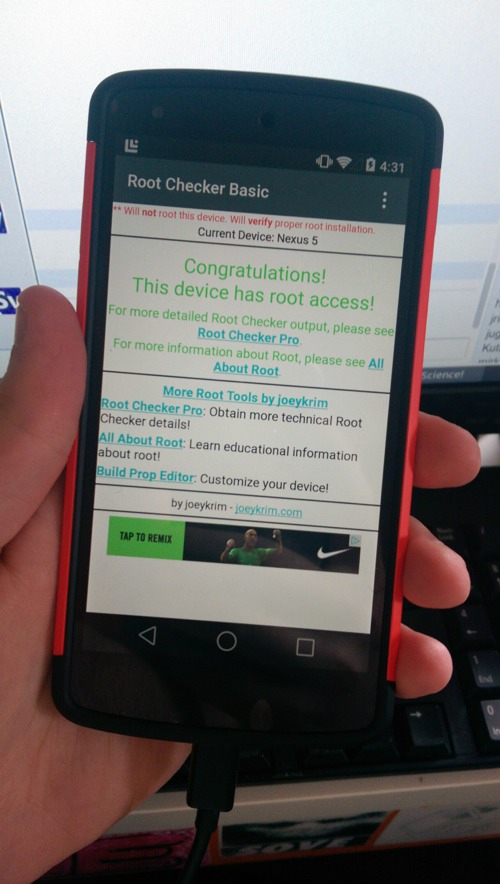 Initially it was thought that this method didn’t give full write-access to the device. Later on when the problem was investigated, it was found that some root checking apps and those apps which couldn’t get the full access are outdated. Or, these apps are not developed according to the latest android guidelines. This is the reason some apps can’t write to /system. If you are also facing this problem, you could give a try to Root Explorer which has got good track record regarding the updates. It is regularly updated with new features and functions.

Because this root is still under early testing and above of it even Android L is not yet mature, so it’s better to keep the whole procedural root method at one place so that the users could get the latest updates about it. That’s the reason why are not posting any step by step guide here under this article. Once Android L is out of Developer Preiew, we will post the detailed rooting guide here. Till then you’ll hav to visit the XDA Developers forum for the details.