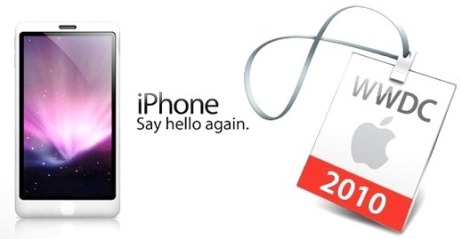 We already know that Apple is going to hold an event “Get a Sneak Peak into the Future of iPhone OS” on April 8 at 1pm Eastern Time (check here to check the time for your region) and many new features will be announced in the event like multitasking, video calling etc.

Though Apple might announce the release date of upcoming OS 4.0 but chances are less. On other side a calendar on a Japanese site for the San Francisco Convention and Visitors Bureau shows the scheduled dates of Apple’s Woldwide Developers Conference (WWDC).

The tentative dates are:

If we see the previous practice of Apple, many new announcements regarding hardware and software of iPhone were made on WWDC events. And it is now expected that new operating system iPhone OS 4.0 and new iPhone model “iPhone 4S/HD” might be released in the month of June, 2010.