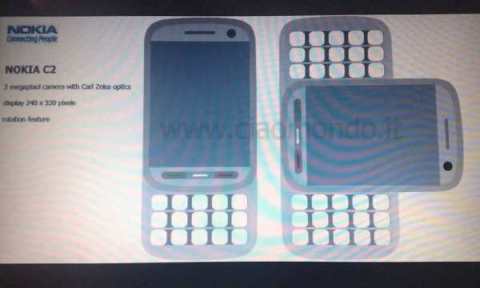 Nokia C2 appears to have a QWERTY keyboard with screen rotation like the old Nokia 6820. Though it is only a primary sketch and some features might be changed in the final version but it would be an amazing low-end new device. 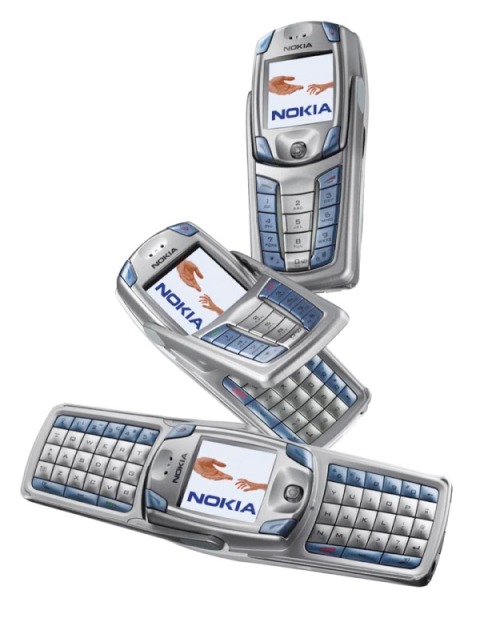 The picture also indicates that there will be front camera and we can’t see any navigation buttons, so it would be, most probably, a touch phone.